PokerStars Live Events are BACK: 2022 Schedule Released for EPT Monte Carlo and More!

Once upon a time, in what practically seems like another life, the publication of an online poker operator’s upcoming live event schedule would’ve been rather humdrum. In February 2022, however, with the world finally emerging from the nadir of a pandemic towards normalcy, such news is nothing short of cause célèbre.

After two years of mostly sitting on the sidelines, PokerStars has just announced their return to a full schedule of live events for 2022. The “Red Spade” is back! 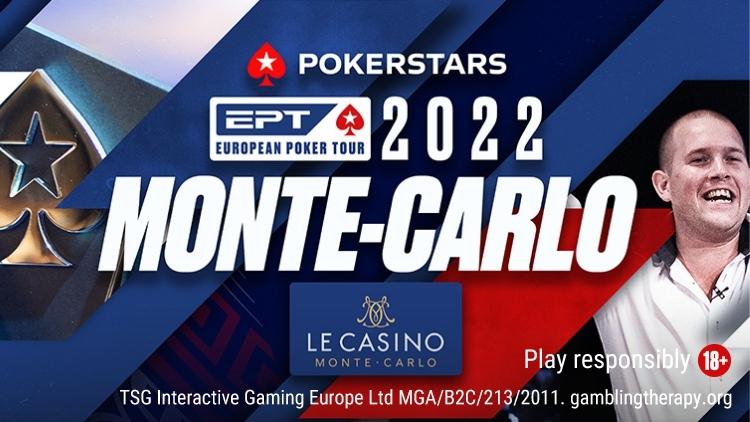 EPT Monte Carlo is BACK

One of poker’s premier destinations is making its big return to the limelight, with the PokerStars and Monte-Carlo© Casino European Poker Tour series set to run from April 28– May 7.

Daily freerolls will be available online as well as feeder satellites from as little as €1.10 for players to “run it up” and try to earn a shot at poker glory in Monaco.

As for key events during the upcoming series, here’s a list:

Everyone knows that PokerStars goes all-out with their live events, so beyond the great poker action you can expect at the felt, they’ll also have plenty of off-the-felt activites to engage in, too, such as:

Plus, here’s a fun teaser: details on additional EPT stops for 2022 will also be revealed soon.

But that’s not all…

Regional Tours are BACK

As if that news weren’t enough, a quartet of regional tours are returning to further enhance the company’s live event resurgence in the coming months. 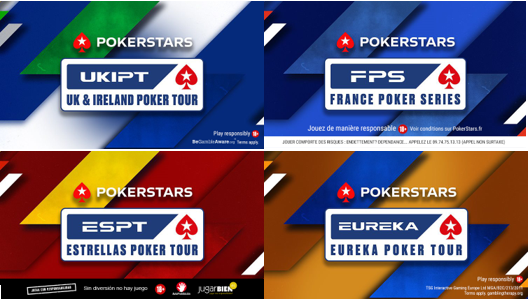 That’s more than half a dozen event series across five countries, including France, Monaco, England, Spain, and the Czech Republic for poker fans to look forward to and start planning for.

Just as players have longed for PokerStars live events to return, the company has missed putting them on for players as well.

“EPT Monte-Carlo is a favourite for many, and we’re pleased we can now share details for the event along with the exciting announcement that regional tours are back,” said Severin Rasset, Managing Director & Commercial Officer, PokerStars. “Live events have always been a big part of PokerStars, and we can’t wait to get back to the live felt and hope to see many of our players at events soon!”