I’ll confess, I don’t watch much television. Apart from “Grey’s Anatomy” and “Scandal,” and the occasional WSOP live stream, I’m just too busy to sit still for more than five minutes. So, for me to watch a whole series, in one sitting no less, says something.

I originally sat down to watch an episode of “Dead Money: A Super High Roller Bowl Journey” to prepare for an interview with Matt Berkey. To be honest, I didn’t intend on watching the whole series. But I did. And I loved it.

In poker, the derogatory term “dead money” refers to a player who is unlikely to win because they lack the skills to overcome the other players.

Berkey, while obviously a talented professional, is mostly a high-stakes cash game player and the $300,000 buy-in for the 2016 Super High Roller Bowl was the biggest tournament entry he had ever posted, by far. Those two facts are why others might perceive him as dead money.

In the first episode of Dead Money, we hear the following from Berkey:

If 48 guys on that list scrolled through and stopped at my name, 45 of them would consider me dead money in the field. Which I’m fine with.

The eight-episode series follows the journey of a dead-money player as he prepares for the biggest tournament he’s ever bought in for on one of the biggest stages of his career.

It provides a peek into strategy meetings, decision-making at the 2016 Super High Roller Bowl final table, and personal reflections on both life and poker. Check out the trailer, below.

Dead Money Works and Here’s Why

Dead Money is different than most of the other content you’ll find on PokerGO, or anywhere else for that matter.

Most of the poker content out there features final table action, interviews, or off-the-felt shenanigans. The viewing public rarely sees exactly what a successful, high-stakes poker professional does to stay relevant in the game.

Before you watch, you should know that Dead Money doesn’t highlight a poker professional’s career. That said, you get a better understanding of Berkey throughout the documentary.

It doesn’t showcase poker strategy, but you’ll get a view into some high-level thought processes.

And it doesn’t glamorize the game of poker. Although, there is plenty of pomp and circumstance around the Super High Roller Bowl.

What Dead Money does do is provide an authentic and rare glimpse into what a seasoned poker professional does to prepare for one of the biggest poker tournaments in the world.

Dead Money is what is missing in the world of poker content. It fills a gap and provides a complete view of what it really means to be a professional and stay at the top of the game. And that is why Dead Money works. 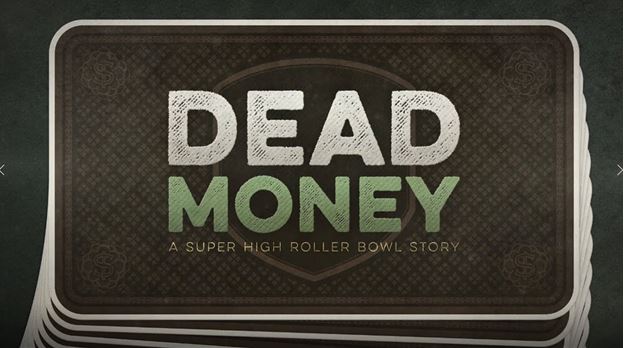 Some personal thoughts on Dead Money

In case it wasn’t clear by now, I highly recommend the series.

It is not often you see a professional poker player open up about their vulnerabilities. In a game where image plays a big part in how players play against you, projecting anything other than being the best player in the game can work against you.

During my aforementioned interview with Berkey, I asked him why he would play a tournament where he might be considered dead money. Here’s his response:

The fact that one event had so much riding on it for me, the fact that this may be the only time I ever play it, the fact that I would still have to work harder to be prepared for the event itself. There is a lot of potential there to give me the edge. I do have natural poker ability. I understand and embrace the fact that being different is as much of an advantage in this field as it is a hindrance. But it’s not like I’m starting from scratch or I’m some amateur who doesn’t know how to the game.

Berkey embracing the fact that he thinks differently about the game is what makes this series a must-watch. 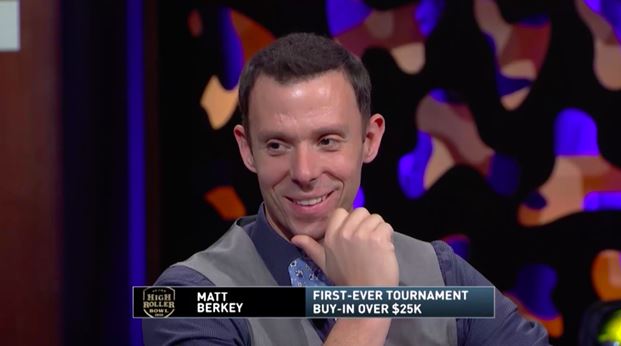 Not too long ago, I wrote an op-ed talking about how I found most of the televised poker out there to be boring. It seems like we mostly get the same formula: the same players playing the same game in a different setting.

That doesn’t mean that there isn’t great content out there. Dead Money is an example of that. In fact, Dead Money won an American Poker Award for the best content of the year and it was deserved. 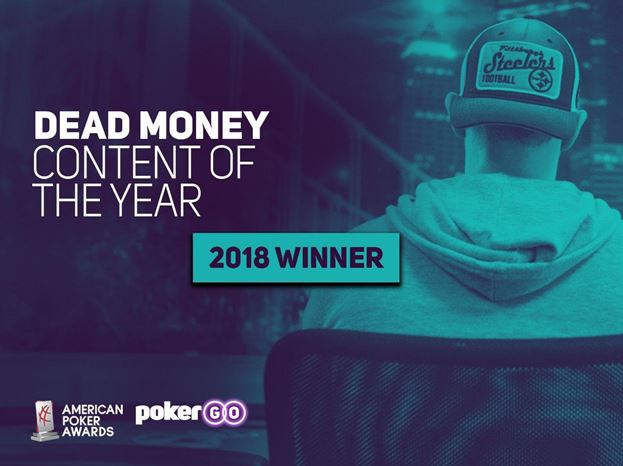 The fact that it is different isn’t the only thing that makes it good. The production is top-notch, it is broken up into small digestible bits, and it is not predictable in the slightest.

Knowing what PokerGO is capable of producing makes me excited to also check out the new series and gain some new insights into what it means to make a run at a big buy-in tournament.

The new series has some big shoes to fill, however, because Dead Money set the bar extremely high.

Kim Yuhl is a freelance writer and blogger who writes about poker culture and the online gaming industry. A part-time member of the poker media since 2013, Kim recently sold her marketing business to write full-time while exploring the world. You can learn more about her at kimyuhl.com.