Poker Tips by George: The Language of Poker

Like all things good or bad, poker too has a language of its own. Back in 1999, Michael Weisenberg wrote The Official Dictionary of Poker. Even before that, there were many excellent poker books that included pages of glossaries. More recently, it was only to be expected that, as more players joined our poker world, new terms would be added.

On top of that, as online poker emerged and took hold in the early 2000s, another layer was added to the lexicon of poker terminology, which only became further enriched when mobile poker apps — the kind you’ll find listed at bet-new-york poker apps — burst on to the scene over the last few years. 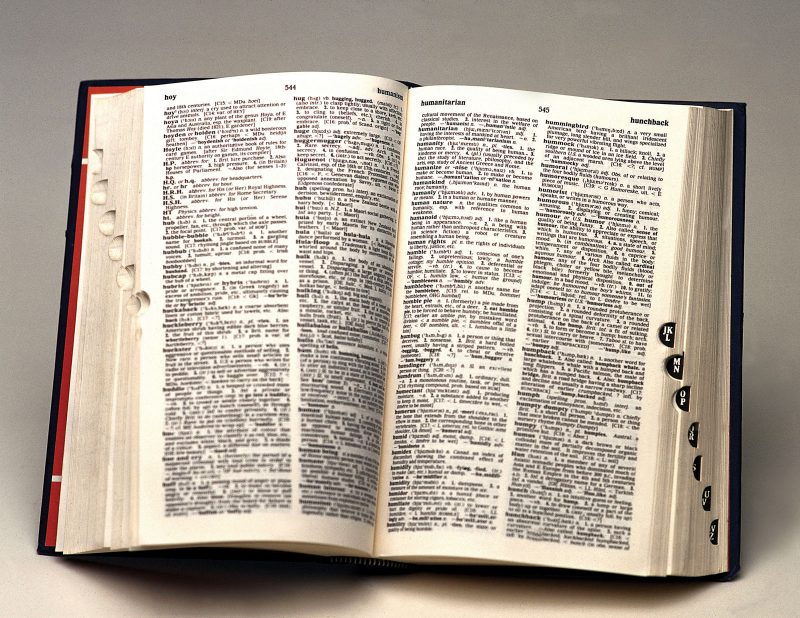 It’s tough to pick choose just a few poker terms from the countless number that are out there and that you hear players using at the tables, but below are some of my favorites. Let’s take a look:

An Ace in the hole with a big kicker. Examples: A-K down to A-10. Hope to flop another Ace; your kicker makes you a favorite over any other player who also has an Ace, but a smaller kicker. Love it!

Just call the Big Blind – limp, and then reraise during the same round of betting after an opponent raises the pot. You are building the pot size while instilling fear into your opponents – giving you an edge.

After the flop, you hold the best drawing hand possible at that moment. Example: In a middle position, starting with 9c-10s in the hole, the flop is 8h-7d-2c. You have a good draw to the highest possible straight with eight solid outs and two shots at it.

In a split pot game, like Omaha 8 or Better (High/Low), you could potentially have a “nut-nut” draw to both the best possible high as well as best possible qualifying low that you could make based on the community (board) cards.

Putting on the Heat

Betting aggressively with a strong hand to gain the most value from your hand. Best used against tight or conservative opponents, or when an opponent is short-stacked while you have mounds of chips at your beck and call – making him all the more cautious.

The cards opened on the flop do not look like they would help anyone’s hand. There is not a draw to a straight or flush, nor ace card or a pair (e.g., a flop of Q72 rainbow). Not likely to help anyone’s hand. In a late position, a skilled player can use this as an opportunity to steal the pot by raising.

Betting and raising much more frequently and aggressively; it’s a very lively game! There is more money to be made and lost.

A while back, we wrote a column on this concept. But I see it used so infrequently, I thought this might strike a chord with many of our readers. After a bet and a raise, you reraise to represent a monster hand. Unless an opponent has a well-hidden monster hand, your reraise forces them all to fold, leaving the pot for you.