Poker… in the Hospital

“Did you hear what happened to Amnon?”

“He broke his knee.”

“He was skiing, had a freak accident… and his knee is broken.” 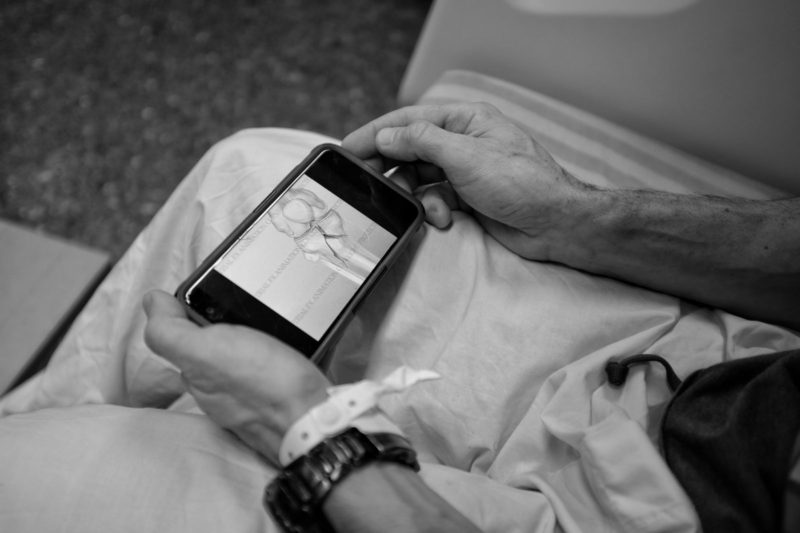 In case you were wondering, that’s what a VERY fractured knee looks like… | Image credit: Moshe Friedline

Amnon? Poker? I Think That Rings a Bell…

Astute, longtime Cardplayer Lifestyle readers might be nodding with a faint hint of recognition upon reading the name “Amnon.” I wrote about him – and the deep run he made in the 2017 Philadelphia Poker Classic – close to a year ago in The Virtual Rail. One of the charter members of our home game poker group, I’ve known Amnon Eisner for around 19 years now and have been playing poker with him pretty regularly for about 15 of them. 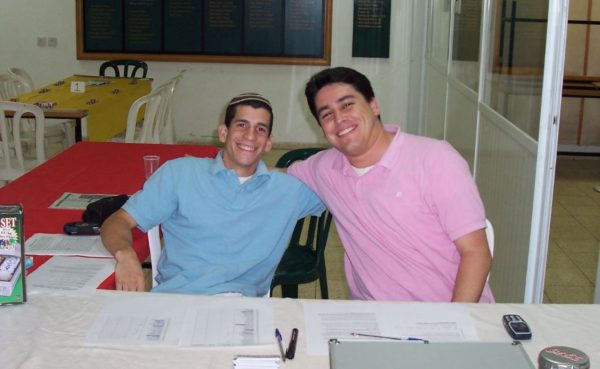 Me and Amnon, running a charity poker tournament back in 2006

He’s the only one among our group with a HendonMob page (he’s got close to $25,000 in total cashes) and who has played in the World Series of Poker Main Event. While these two “poker accolades” might not seem like much, those are some pretty fine feathers in the cap of anyone who regularly plays in a $0.25/$0.50 home game in Israel.

Amnon, seated a couple spots to the right of Poker Central/PokerGO Founder Cary Katz at the 2017 WSOP Main Event

While Amnon has squared off against me and the other members of my home game group countless times over the years, our relationship goes far deeper, as we’re all great friends away from the felt. Our children are around the same age and are friendly as well, we eat over at each other’s houses relatively frequently, and we’re all members of the same synagogue. We’re close.

A Friend in Need is a Friend Indeed

“Dude! I just heard what happened! Are you OK? Holy crap!”

“How long is your recovery expected to be?”

It’s not just a nice thing to do, it’s a commandment!

Unless it’s for or right after a birth, nobody ever really wants to visit the hospital. Seeing someone you know debilitated by illness or injury is disconcerting, to say the least. Sometimes visiting someone alone can feel quite awkward. Even if you’ve known them for years, there persists a feeling of powerlessness – for the patient, of course, as they’re incapacitated, but also for the visitor, in that other than just being there, there’s nothing you can really do to make the situation better. 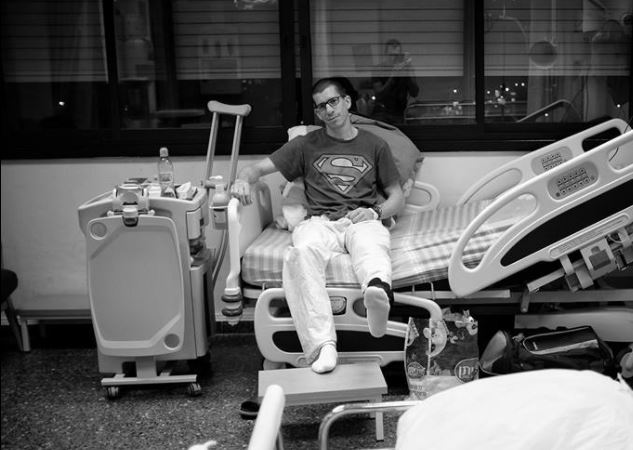 Awkwardness notwithstanding, showing support for a hospitalized friend with a personal visit is still a beautiful thing, and a group visit helps raise the deed to a higher level. 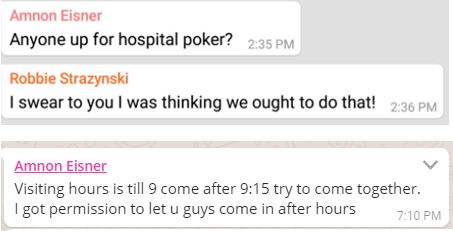 Of course, if a bunch of guys are just going to be sitting around, they might as well be playing some poker. We must’ve looked quite a sight to the guards and nurses. I doubt that they’ve ever witnessed people walking into a hospital carrying a portable folding table, 300-piece chip case, and poker table mat.

When your buddy’s laid out in the hospital, you come to the rescue and play some poker… ? pic.twitter.com/XvToqO09a6

We battled at the makeshift felt deep into the wee hours of the morning. The only needles in Orthopedic Ward B Room 6 were our finely-honed daggers, primed (as always) to inflict the maximum damage on each other’s egos.

“You’re gonna let him walk all over you like that?!”

“I think you need to work on your pre-flop limping range.”

“The man’s already got a broken knee; now you wanna take his stack, too?!” 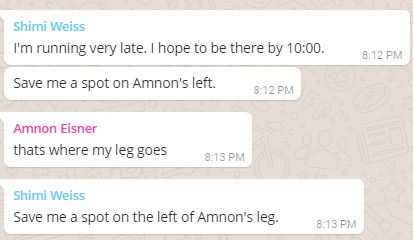 We had to play in dimmed lighting and keep as quiet as possible so as not to disturb the other patients on the floor. Even so, the soft but impassioned sounds of pots being pushed, cards being flung in disgust and triumph, and our incessant (muffled) laughter would’ve gotten the juices flowing of anyone who loves the game of poker. 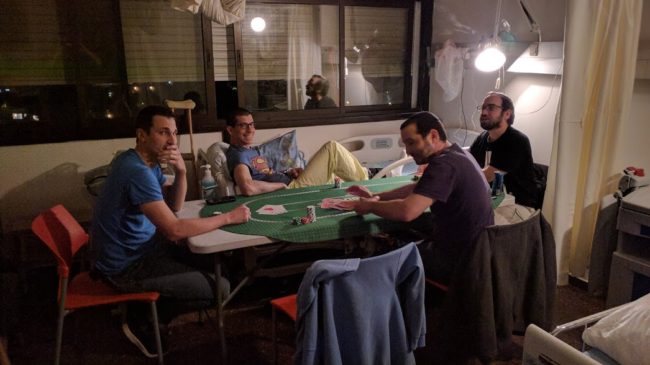 I also want to take a moment to thank our wives, a group of awesome women who were cool with us heading out to cheer up our buddy on a Saturday night. Understanding that we’d all be functioning on very little sleep the next morning, they, too, played a behind-the-scenes role in the “healing process,” as it were, and they realize that (and I’ll quote my wife here) “I can see more of those games happening.”

As with every home game we play, there were winners and losers, but far more important was the feeling I’m positive we all ended up with, that for a few hours in a place usually not thought of as joyful, we were able to spread some good cheer playing a card game we love.