After having had such a great trip to cover the 2017 World Poker Tour Tournament of Champions festivities, I thought it would be fun to put together a trip recap post from a more personal angle. Below, you’ll find a short vlog as well as a photo essay with some of my favorite pictures from the trip. Included are some images from what I would certainly call “behind the scenes”. I hope you enjoy vicariously consuming the sights and sounds I experienced at the Seminole Hard Rock Casino in Hollywood, Florida.

Springtime in Miami doesn’t get much more beautiful. We were blessed with awesome weather throughout. 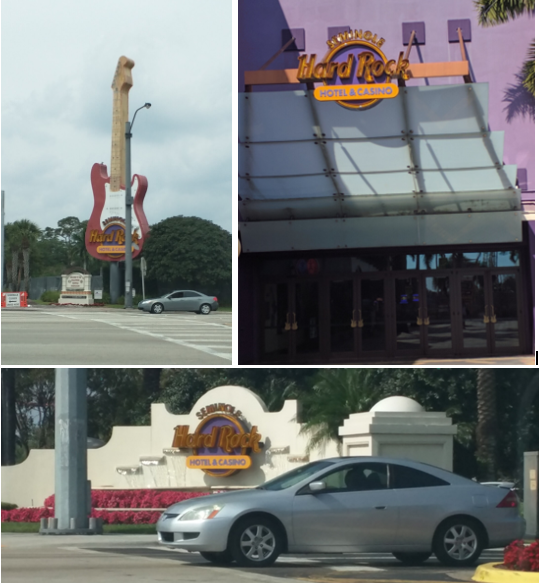 Lest one be uncertain where they were 🙂 , there were signs all over the place indicating that you’d arrived at the Seminole Hard Rock – Hollywood, Florida 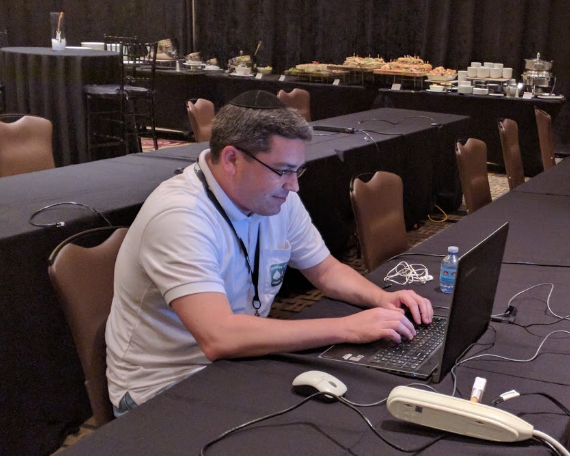 There’s me hard at work, alone in media row… I was one of the first to arrive. Or, maybe I was just posing for the picture…. I’ll let you be the judge 🙂 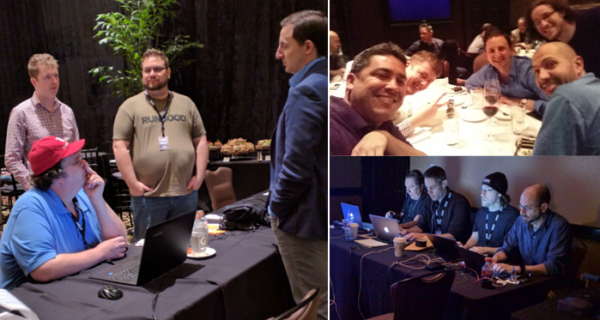 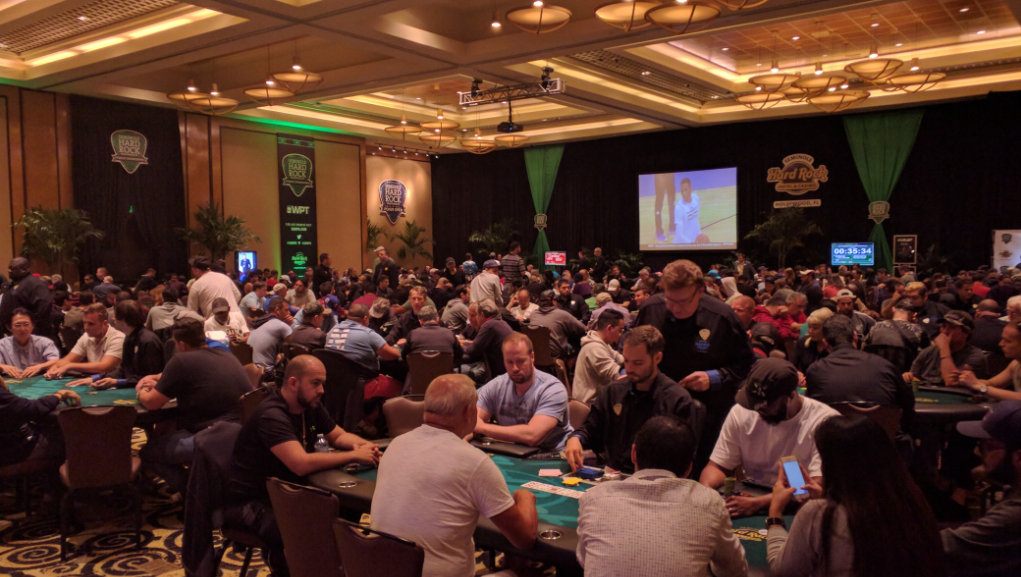 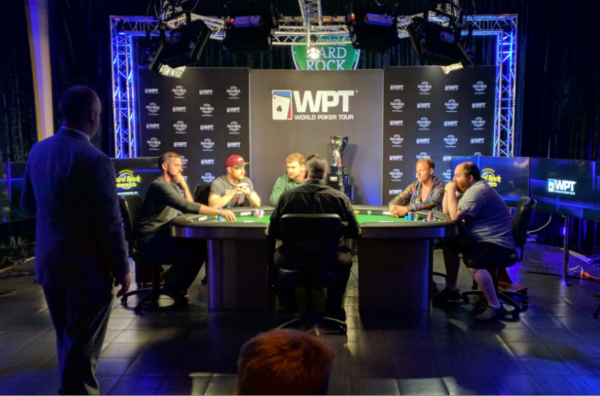 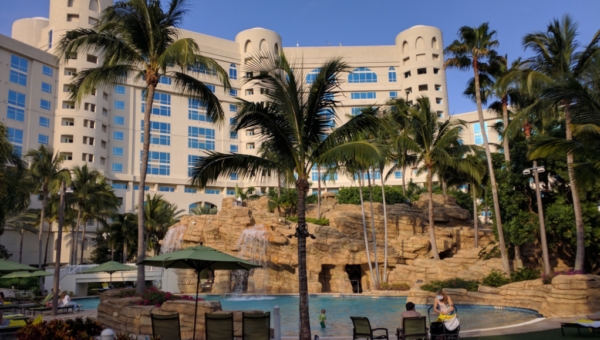 Have I mentioned that the weather was awesome? Picturesque palms poolside, with the hotel tower in the background. 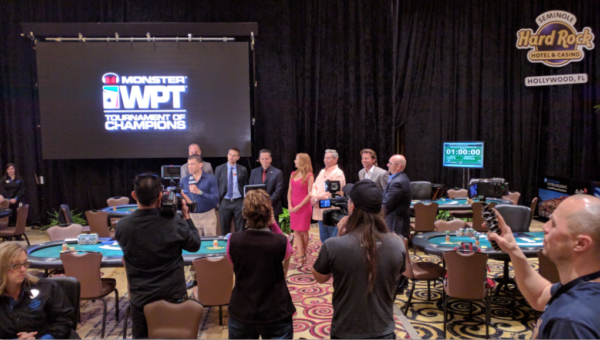 Adam Pliska, together with members of the World Poker Tour cast and tournament officials, announcing the start of the Tournament of Champions. 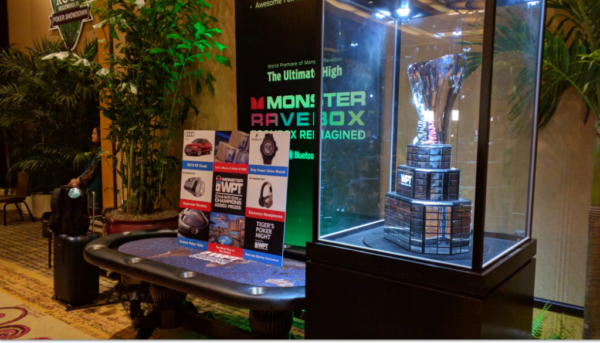 The unmistakable WPT trophy aside some of the sponsor-added prizes received by the Tournament of Champions winner (Jason Mercier). 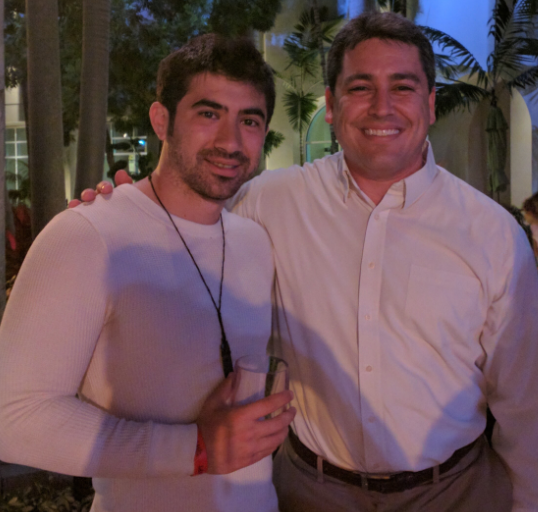 Me and Jesse Sylvia enjoying the players party A couple of shots from the WPT players party, by the pool 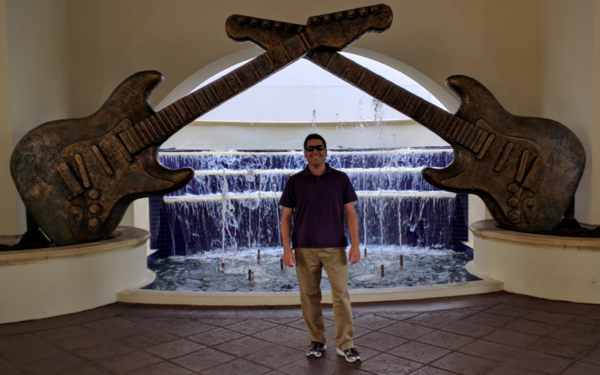 Hope you’ve enjoyed this as much as I enjoyed putting it together for you!