Bluffing is an essential part of Texas Hold’em, and you can’t expect to become a successful player if you aren’t capable of pulling off an occasional bluff here and there.

Obviously, you shouldn’t be trying to win every single hand, but taking down the pot when you are holding rags is both pleasurable and profitable, so it has to be a part of your game.

Essentially, there are two large groups of poker players: those who bluff way too much and those who don’t do it nearly enough. Both of these extremes are bad and will cause you to lose money in the long run. Like with most things in poker, you want to be somewhere in the middle.

Of course, this is easier said than done, and it takes a lot of experience and practice to recognize good bluffing spots. So, in this article, I will try to make finding that golden balance a bit easier for you. 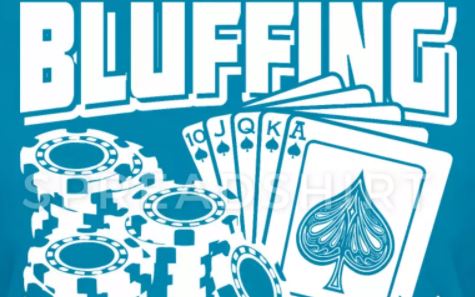 People love bluffing in poker and slamming their hand proudly on the table to show how they won the pot with just 6-high. While this may seem fun, making plays with hands that have little to no actual equity, can be very problematic, and is almost guaranteed to lose you money in the long run.

When you’re deciding whether to bluff or not, you’ll want to pick spots where you have at least some equity, for instance a gutshot straight draw, a couple of overcards, or at least a backdoor flush draw.

With these hands, you not only could win if your opponent folds, but you also have the chance to improve and win a big pot at showdown if called. While this may not seem like a big deal, it actually can make all the difference in the world.

All this isn’t to say that you should never bluff without additional equity, but you should stick to doing so in position and when you are the pre-flop raiser. In most other cases, try to pick some hands that have a chance to improve, and leave yourself more room for maneuvering on future streets.

2. Plan your bluffs ahead

If your plan is to try and bluff on the flop and “see what happens,” you’re probably better off not bluffing at all. The “let’s bet and hope” approach won’t get you very far.

When you’re deciding to pull a bluff, you need to think ahead about various possible scenarios. What happens when your opponent calls? Are there certain turn cards where you’ll want to slow down? When will you continue barreling? What if you get raised?

All of these are real possibilities, and you should be prepared for every single one of them before you put a single chip into the pot. 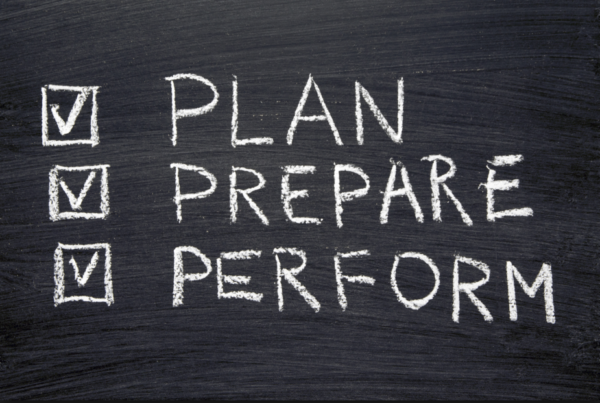 When you start bluffing on the flop, you should already have several scenarios developed in your head about how you get to the river. By thinking ahead, you’ll often find that some spots aren’t as good for bluffing as you might have thought at first, and it will save you a lot of money on the way.

3. Know when to pull back

Knowing when to take your foot off the gas pedal and save your chips is an important piece of an overall bluffing strategy. There’s no shame in giving up in a spot where you’re just not going to win. In fact, giving up in such scenarios is a rational decision that should involve no emotions; i.e., exactly how you should be thinking at the table.

Don’t worry about “looking bad” or “weak” if you give up. Just think about the most profitable action you can take at that moment. The fact that you’ve already invested chips in the pot does not mean a thing, and you should only concentrate on the current decision.

Therefore, if turn or river brings a card that is much better for your opponent and makes his range stronger, do not force yourself to continue betting. This might seem like a very straightforward tip, but many of my players get married to their hands and can’t stop bluffing even when they should.

On a more minor note, you should not try to bluff passive recreational players too much, since they are not going to fold as much as they should. You ought to adjust your strategy appropriately. Luckily, it is very easy to do that online with the help of poker software. In live games, just be sure you closely observe all the players at the table.

Most importantly, never rush to make the final decision. If you leave yourself enough time (within reason, of course), you will be able to think situations through and find many profitable spots for bluffing.