Home POKER EVENTS The PSPC, PCA, and EPT Barcelona are BACK
POKER EVENTS

The PSPC, PCA, and EPT Barcelona are BACK

A few weeks back, PokerStars made headlines for finally announcing the return of their live events, most notably the upcoming EPT Monte Carlo series. Today, the world’s largest poker site has now ensured it’ll capture the weekend poker news cycle with its announcement of the long-awaited return of the PokerStars Players Championship (PSPC). The series will have a pretty familiar look, as it will also be accompanied by a returning PokerStars Caribbean Adventure (PCA). Finally, dates have also been announced for yet another uber-popular stop on the PokerStars live events circuit, namely EPT Barcelona, set to take place this summer. 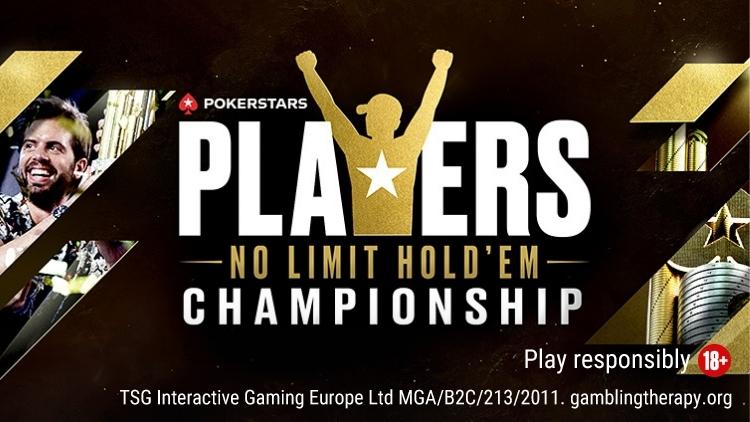 The PokerStars Players Championship is BACK (almost) Where it All Started

After what will amount to a total of four years in hibernation, the PSPC will finally return for its long-awaited second installment, taking place between January 30-February 3, 2023. The location? Just down the road from where the first PSPC took place in 2019.

PokerStars will be embarking on an all-new Caribbean Adventure, at Baha Mar in the Bahamas, with the PSPC coming at the tail end of a special edition of the PCA that’s all set to begin on January 22.

Featuring a $25,000 buy-in, the PSPC is once again set to award one of poker’s largest prizes to a field that could potentially top 1,000 players once more. For its part, the PCA will feature a $5,000 buy-in Main Event, and there will of course be tons of other lower buy-in events on the schedule.

The announcement also signals the brand’s full-throttle resumption of their unparalleled Platinum Pass promotion. Platinum Pass $30,000 prize package winners — including Greg Raymer, who won one at our inaugural Mixed Game Festival, and our Social Media Coordinator Chad McVean, who won one as a Poker In the Ears superfan – will compete for millions in prize money at what’s sure to be a spectacular and unforgettable event.

Look for plenty more Platinum Passes to be awarded (up to 400 will be given out in total) throughout 2022 both online and at other live events.

EPT Barcelona is Back, Too!

In addition to the hoopla surrounding the return of the PSPC and PCA, PokerStars has made further waves by announcing the return of EPT Barcelona, the longest-tenured among their live tour destinations (dating back to 2004). Set to take place between August 8-21 at Casino Barcelona, this stop will feature a multitude of popular tournaments taking place opposite the beautiful backdrop of the Spanish Riviera.

Satellites to qualify online for all the aforementioned events, as well as the next EPT Prague stop, which was also announced for its traditional winter time slot before Christmas (December 7-18), are already — or will very soon be — available with buy ins as low as €1.50, plus daily freeroll feeders. 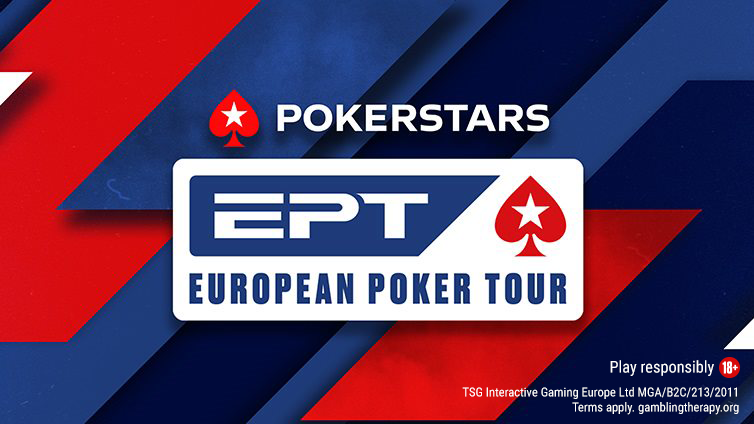 Further details regarding all these events can be found at PokerStars Live.

That’s a handful of massive, marquee event series for players to look forward to at four premier locations around the world.