The World Poker Tour had an immensely successful 2022 where several records were broken. In just a few days they’re set to kick off the first stage of 2023 in the glamorous city of Paris, France. WPT Prime Paris event will be played from January 31 to February 5 at the Circus Club. As with all Prime events, the Main Event buy-in will be €1,100. 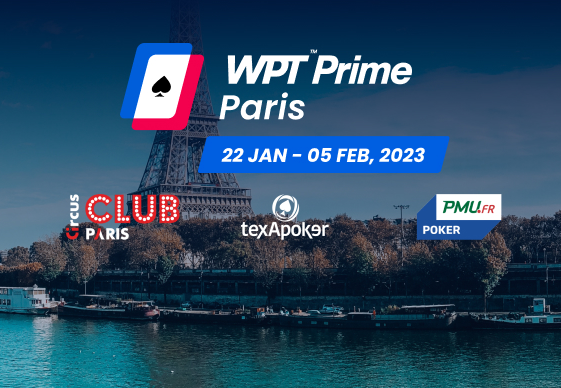 Here are some of the marquee tournaments to be staged at the festival:

You can see the complete festival schedule with all the events here. 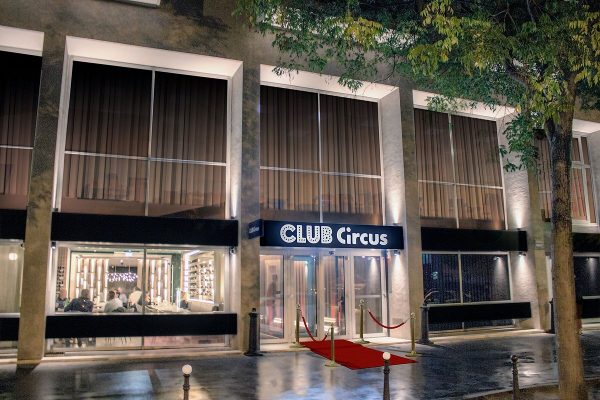 The festival will be played at the Circus Paris Club, located at 37 Bd Murat in the Boulogne-Billancourt area, just meters from the Roland Garros stadium and the Seine River. The poker room has 11 tables where cash games and weekly tournaments are held. 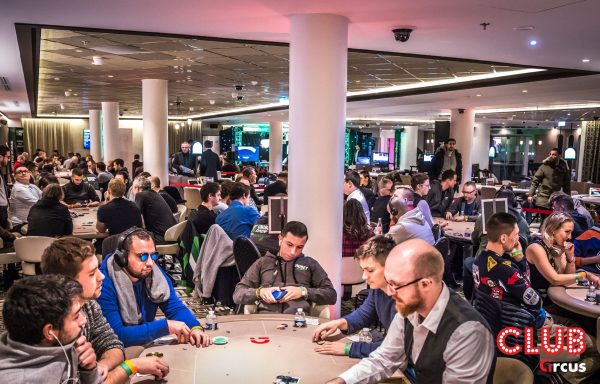 Inside the establishment is located the “La Baraka” restaurant, which has a comfortable atmosphere where diners can enjoy a delicious modern meal. There is also The Club Bar, which serves the house beer called “Tripick” and was chosen as the best beer in the world in 2017.

The Glamorous City of Paris

Naturally, there’s plenty to do away from the felt in France’s capital city. Paris has excursions, attractions, and tours for all tastes. Art lovers can get a close look at the Mona Lisa or the Venus de Milo at the Louvre Museum. You can also visit the Palace of Versailles or even the beaches of Normandy where D-Day took place. 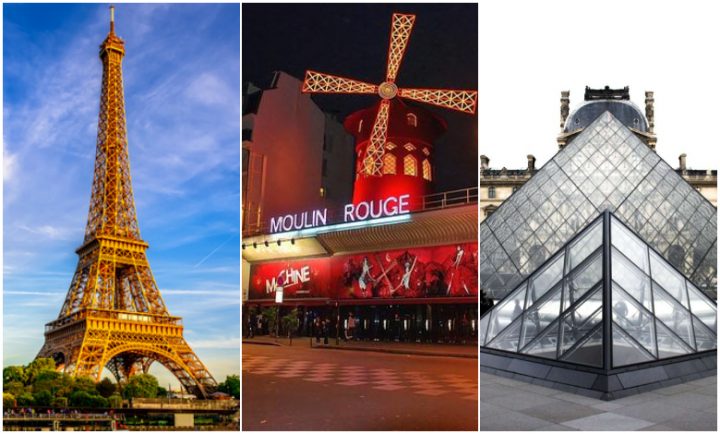 Those looking for even more fun and entertainment can enjoy a ride on a hop on-hop off bus through the city’s tourist attractions or a night cruise with dinner and live music. There are also cabaret shows at the mythical “Moulin Rouge” and walks in the Champagne vineyards to tempt you. Amusement park lovers have Disneyworld Paris for fun and the brave among you looking for something more extreme can visit the city’s catacombs, which house the remains of 6 million Parisians.

The World Poker Tour first visited the city of Paris back in 2003 during its first season. The tournament was called Euro Finals of Poker and was played at the legendary Club de Aviation de France, which unfortunately no longer exists today. 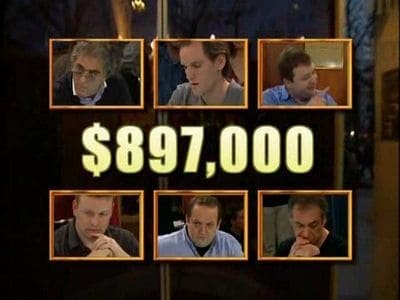 There were 86 players who paid an entry fee of €10K and the prize pool was €831K ($897K). Among the finalists were Howard Lederer, Tony G and Allen Cunningham. But the champion was Sweden’s Christer Johansson, winning €500K.

The last WPT event played in Paris was back in February 2020. It was a €1.5K buy-in event as part of the WPTDeepstacks circuit that boasted 853 entries and a prize pool of €1.1M. The winner was Frenchman Sonny Franco, who took home approximately €201K.

France’s most recognized player is undoubtedly Bertrand “ElkY” Grospellier, who is the biggest winner in his country’s history with $14.8M in earnings on the live circuit. He is also one of the 9 players who have achieved poker’s “Triple Crown” with titles in the WPT, EPT and WSOP. 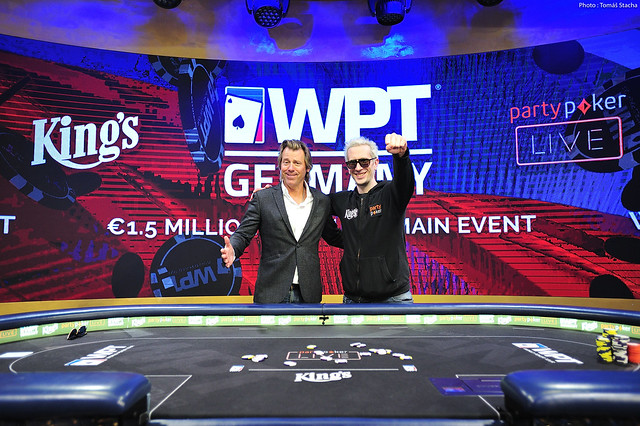 You already know all the details of the WPT Prime Paris and the main attractions of the city. So if you want to visit Europe with a poker trip you have the perfect excuse to travel. La ville magique de Paris vous attend (The magical city of Paris is waiting for you)!