Due to the current pandemic sweeping the planet, the World Series of Poker is being played on the virtual rather than physical felt for the first time ever. In what has been an unprecedented year, and one none of us will forget, the world’s most prestigious and famous poker tournament series has done their best to pivot and adapt to the new normal.

It is disheartening to think that there’ll be no WSOP Main Event coverage on ESPN this year. A knock-on effect of this as well is that the poker eco-system loses a huge lure that helps capture new players. I even imagine for some of you reading now, you’ve had the heartbreak of cancelling your trip to the poker Mecca that is Las Vegas.

To say that there have been no issues with this year’s series adapting to the new world we now live in would be an outright lie. One can’t ignore the recent problems that GGPoker has had when running the first couple of tournaments on their platform, which upset a lot of poker players and rightly so. Quite frankly, given the amount of money players are spending on entry fees and rake, these issues are unforgivable.

With GGPoker looking to cement themselves amongst the top online poker sites like PokerStars and partypoker, mistakes like this, regardless if made by technological or human errors, unfortunately hurt a brand’s reputation. With that said, it seems as though things are now running smoothly after the initial hiccups, and here’s hoping it’ll be smooth sailing from here on out to the conclusion of the series.

Nonetheless, despite all of the aforementioned, it would be unfair to not highlight the clear and obvious positives that have come from this year’s premier tournament series. So, here are the top 5 reasons why I think the 2020 WSOP Online Summer Series has been a success so far.

Even though the WSOP first adopted shot clocks in 2018 for a select few high-roller events and made further advances for this in 2019, there are still too many incidents of unnecessary tanking. While in the strictest sense, taking time to make a decision isn’t against casino rules, players doing so excessively not only slows the game down but also puts players at other tables at a disadvantage, having to play more hands.

Have a great idea to stop endless tanking in tournament poker. If you tank, get clock called and eventually fold, you must show your cards.

Even though I think we’re far away from the 2015-16 tanking epidemic that was plaguing poker, I’m finding it extremely enjoyable seeing a tournament final table being wrapped up within a couple of hours. We’re seeing more action and play, which was always going to happen as is the nature of online poker. There’s no tanking beyond what’s allowed by one’s time bank in the software, and because of this I feel viewers tuning in are more interested. There’s a lot more happening in a shorter period and it’s still easy to follow the action of the game.

4. Media coverage has still made the WSOP feel like the crown jewel in the poker calendar

Going into this summer’s series, I was a bit worried that I wouldn’t get the same amount of WSOP fever that I have had in previous years. I enjoy watching online poker streams as much as the next person, but I was worried about becoming fatigued and losing interest in watching events early on into the tournament schedule.

I have to say however, thanks to likes of Jeff Platt, David Tuchman and all the other amazing poker broadcasters, my enthusiasm has remained throughout!

Right now, the @wsop is down to the final three tables and @jeffplatt is streaming the action https://t.co/HydSWxpfyk … when they get down to 8, we’ll be live https://t.co/bRv7appQ5c

Platt and Tuchman have worked tirelessly so far and for me at least their hard work has still made the WSOP feel like the crown jewel in the poker calendar. With some great analysis and colour commentary, you still feel invested in the events. Guest commentators on these streams as well has been excellent and it’s been great to hear from the likes of (now) three-time bracelet winner Joe McKeehen, too!

As ever, PokerNews continuously smash it out of the park with their live reporting, despite all the challenges that COVID-19 has posed. They simply have been relentless in their content and live updates which has helped maintain the prestige that the WSOP has.

WSOP Event #26 $500 NLH Grande Finale has begun! Late registration is available until 6:45pm PST. Follow our live updates and stay up to date with all of the top moments!

Also, it’s great you can watch all the final tables of tournaments played WSOP.com on Poker Central’s YouTube channel with replays available just minutes after the event concludes. Here’s hoping those at the top of poker broadcasting find a way of capturing a new audience via YouTube so the poker eco-system continues to grow.

3. Ryan Depaulo wins a gold bracelet from his car

I think you’ll find few who disagree that the moment of the WSOP so far is Ryan Depaulo winning ‘The Big 500’ for $159k and a gold bracelet from his car in a Whole Foods parking lot in New Jersey.

Depaulo, who finished third in last year’s WSOP Colossus event, is becoming a notable name in the poker world thanks to his very entertaining poker vlog and antics.

Could poker have its next mainstream star? We’ll have to wait and see about that, but if Depaulo keeps on giving us memorable moments like below, then for sure he’ll become a cult-like icon in the world of poker.

2. Accessibility for poker players and fans is better

During a typical WSOP, players who aren’t native to Las Vegas or the surrounding areas must shell out on expensive flights and spend a pretty penny on accommodation and various other living expenses that grinding the World Series of Poker brings. Of course, this all part of the fun, but with this year’s WSOP being online, those who couldn’t possibly play WSOP events for the aforementioned logistical reasons now have an opportunity, too.

For instance, just think of the vibrant poker community that Brazil has. How come there’s never been a Brazilian WSOP champion? I imagine largely because of access. Take away those overhead costs that I’ve already mentioned, and think of the number of players that the WSOP has now been opened to.

Plenty of folks who’d otherwise be using their discretionary funds to play games at online casinos like Mr. Green are now stoked to have the opportunity to use their poker skills and compete for bracelets in the online poker realm due to GGPoker’s offering them online for the first time. 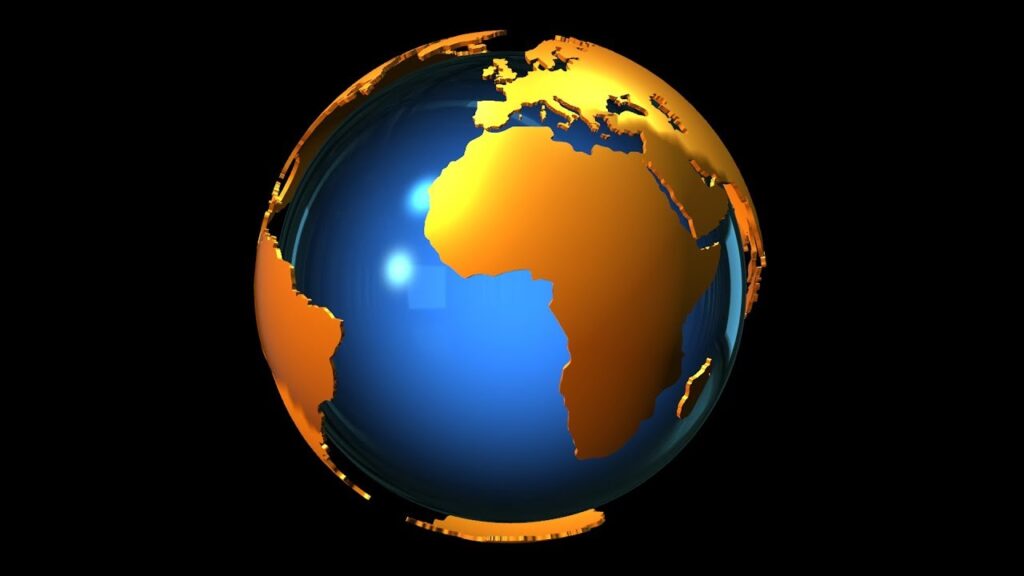 Our community should always be looking at ways to grow poker, obviously the pandemic isn’t ideal, but when life throws you lemons, you make lemonade.

I have already mentioned this, but as the WSOP isn’t behind the PokerGO paywall this year, fans can now watch a ridiculous number of events for free. I know that I’m preaching to the choir here but the more people we get watching poker, be it a live or online event, we all benefit.

1. Women are excelling in bracelet events

It was sad to see the traditional WSOP Ladies Championship event cancelled and although we haven’t seen a female bracelet winner yet in the 2020 WSOP (as of publication time). It seems that more and more female poker professionals are regularly making deep runs in events, which is great news and should be celebrated.

Congratulations to the women who went deep through the 1,382-entry field in WSOP Online Bracelet Series Event #17: $777 No-Limit Hold’em to cash: pic.twitter.com/A0iUmsvc4R

Capitalising on this helps to market the game to a new player pool and therefore make the game we love more inclusive. Having a fairer representation of the sexes around the poker table will have its benefits. For instance, I think we will see fewer degrading comments and more people calling out bad behaviour. I want women to enjoy playing poker without having the worries of having to endure some vile comments. This will give everyone a more positive experience when playing – and that’s what it should all be about.

And with the way that women are performing at the moment, I strongly believe we have will several female poker players tasting WSOP glory by the end of the series.