Top 3 Angle Shooting Techniques You Should Watch Out For

Most poker players are fair and honest, but there are always those looking to take advantage of less experienced opponents. Poker is supposed to be a gentlemen’s game, but that is unfortunately not always the case.

If you’re new to the game, you may want to be aware of some of the tricks that can be used against you. I’m not talking about sharks who are after your money. Instead, I’m talking about those so called “foxes”… the players using various angle shooting techniques to try and win your chips by gaining an unfair advantage. 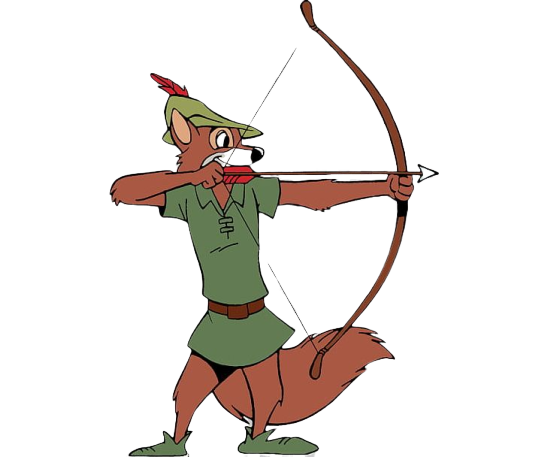 Those who angle-shoot aren’t clever, by any means…

The thing is, angle shooting isn’t against the rules, strictly speaking, so it’s up to you to keep your wits about you and be very careful not to fall victim to such actions.

In this article, I’ll explain three of the most common angle shooting techniques you’ll likely encounter at one point or another, especially in live games.

String betting is usually not allowed by the casinos, and the player trying to pull this angle usually won’t get away with it. However, you can’t always count on the dealer or other players protecting you against it. After all, it’s your money on the line, so you should be the one paying the most attention.

The way this angle usually works is that a player will try to scare you into reacting by adding chips to their bet. Say you bet $100 on the turn, and they announce a raise. Then they slide $100 in the middle, followed by another $100. Then, they glance over to see your reaction and slide another $200.

First of all, in most casinos, only the first $100 will count towards the raise, so you don’t have to worry about it. They know it, too, but they are trying to see if you’ll react to them piling on more chips to their bet.

Newer players who aren’t aware of the rules and don’t have as much experience might fall victim to this string betting angle shoot. They won’t know that only the first $100 plays and they might send their cards into the muck, thinking the opponent made a huge raise. Of course, once the cards are mixed into the muck and can’t be identified anymore, the hand is dead.

The best way to protect against a string bet is to never fold your cards or make any move until the dealer announces the action. That way, you’ll be safe.

I have seen quite a few players trying to misrepresent their hand when it’s the time for a showdown. They’ll yell “flush” or “full house” only to proceed and table an Ace-high or a single pair. Not all of them are doing it to angle shoot, or with bad intentions, and may just think of it as a funny joke.

One way or the other, as mentioned above, poker rules are quite clear with regards to mucking your cards. If someone verbally misrepresents their hand and you instantly muck your cards without waiting for the actual showdown, and they can no longer be clearly identified, you will lose the pot. Once your cards hit the muck and can no longer be reliably retrieved, your hand is dead, and you can’t reclaim it. This sometimes happens if you’re tilting (yet another reason to try and avoid tilt).

Now, in friendly cash games or home games, if a player was joking, they’ll sometimes let you retrieve your cards and win the pot. However, if they were looking for angles to shoot, you’re out of luck. They might get a warning from the floor and a penalty if it’s a tournament, but in a cash game, you need to be careful about these things.

If your opponent announces a full house at showdown, nod your head and wait for them to table their hand. If they have it, they win the pot. There is no need for you to rush and muck your cards before the actual showdown, though, and no player will fault you for waiting for the cards to be shown before you concede.

If you’ve been playing live poker for a while, you’ve probably come across those players whose hands never rest. They constantly tap the table, run their fingers across the felt, and make other motions that could easily be interpreted as a check when it’s their turn to act.

Not all of these people do it to angle shoot you, but if you make a mistake and announce your intention thinking they checked, you’ll give them new information they can use against you. So, they could angle shoot you by accident, but you’ll still be in a bit of a pickle.

It’s impossible to control every action at the table, and poker would be a very boring game if people had to sit like statues all the time. So, you’ll have to deal with these players, and they won’t stop doing whatever they’re doing.

To protect yourself, always wait for the dealer to announce the action and double-check if the action has been passed to you if you are not sure. This only takes a few seconds and can save you a ton of money in the long run.