Everyone knows that poker is popular the world over. During this current month of September specifically, however, the UK is the place to be if you’re looking to play some great poker. The British Poker Festival has partnered with 11 of London’s largest cardrooms and casinos to put together a calendar filled with more than 100 poker events making UK poker awesome this September. In particular, you don’t have to be a high roller to enjoy them either, as many of the poker tournaments sport very affordable buy-ins. Here are 10 fantastic reasons poker lovers should flock to the UK this September:

The Sky Poker Tour is attended by hundreds of players from around the UK. This tour offers some of the finest live venues in the UK and provides a unique opportunity for players to meet people they’ve played with virtually in online poker rooms. The Sky Poker Tour also opens the door for players to meet presenters and analysts from Sky Poker TV, with Tony ‘Tikay’ Kendall, Richard Orford, Sarah Champion, Anna Fowler and others from the team. This event was held 7th – 8th Sept. at Aspers Casino Newcastle. The prize pool in the £100 + £10 tournament had a guarantee at £15,000.

This event started online and continued live in the Dusk till Dawn club. The lucky (and skilled) winner walked away with around £20k. It took place from September 5th–8th. In case you’re interested in additional event details, you can check for them on their Facebook page. 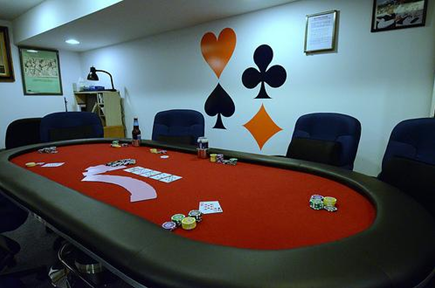 Held from Thursday 19th Sept. – Sunday, 29th September, there’s a £50,000 DTD Sponsorship deal to the winner as well as a €7,500 Caribbean Poker Tour package given out to all those who make the final table.

The UKIPT returns to PokerStars LIVE at the Hippodrome Casino, London with the third leg of this event being held 27th–29th September, 2013. It costs £250 + 25 to enter and this tour stop offers a new, lower buy-in so players of all bankroll levels can take part. This state-of-the-art venue offers regular cash games and tournaments. Players can qualify online.

This event will be held Wednesday, 25th September. Doesn’t get more straightforward than that. 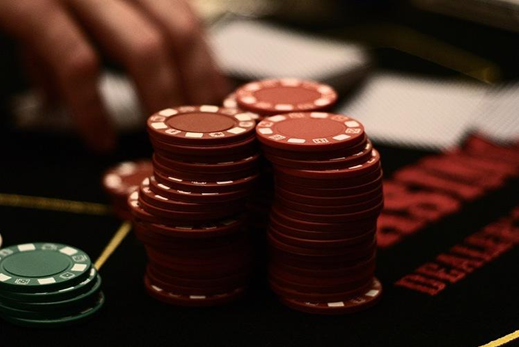 This event starts at 3:00 pm on Sunday, 29th September and is great value for lovers of Omaha poker.

Redtooth organizes the UK’s largest pub poker league with more than 1,000 venues registered nationwide. The 29th September, Sheffield RPT event is already sold out, but they do still have 4 other RPT events around the country taking place over the next few months.

So if you’re already in the UK or are planning on visiting this month, there’s some awesome poker being played this September. Be sure to contact the venue tournament organizer directly to confirm details to any of these events before travelling though, as schedules can and do tend to change.