The Top 3 Poker Stats That You Could Be Overlooking

Using poker stats in online poker has become routine for most serious players these days. Having tracking software like Poker Tracker or Hold’em Manager and playing with your HUD turned on is practically a requirement for success in modern-day online games, especially at the higher stakes.

Although most players are used to using stats, not everyone is as good in interpreting and utilizing everything these numbers have to offer. Some stats, such as PFR or VPIP, are well-known and widely used. Many others, however, are often overlooked and you could be missing out on some value because of this. Here, then, are three top poker stats that you could be overlooking. Be sure to utilize them from now on! 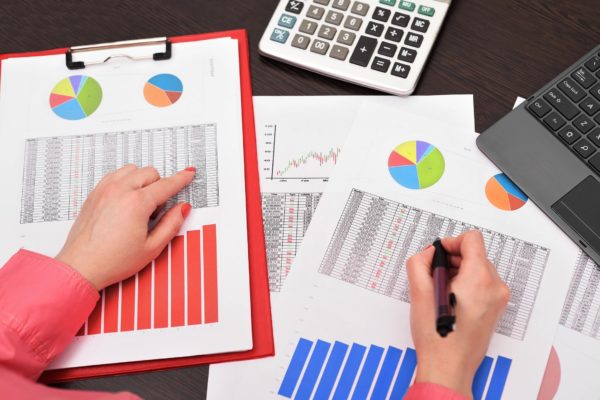 The delayed c-bet percentage is an interesting and useful number that you can take advantage of in a number of ways. Keep in mind, however, that for this stat to be useful, you’ll need a solid sample against an opponent.

First of all, if someone has a very high delayed c-bet stat, this probably means they aren’t c-betting on the flop enough. Instead of betting out when checked to, they’ll often checked back if they missed and only bet on the turn after you check again, convincing them you have nothing.

You can take advantage of this fact by betting out on lot of turns when you don’t have a good hand and thus taking away their opportunity to make delayed c-bets. This is especially effective if the turn card doesn’t change the board texture much and is unlikely to help your opponent. When you do have a big hand, you can proceed to check the turn looking to get the check-raise in, meaning at least one more bet.

Good players will balance their delayed c-bet ranges, and this is much harder to exploit. Sometimes they’ll skip the c-bet when they have nothing and the board texture is very unfavorable, but they’ll also do it with relatively strong hands.

So, keep this in mind and make sure to have the delayed c-bet stat shown somewhere handy. Additionally, check out your own delayed c-bet stat to see if you’ve perhaps developed some bad habits that other players might be taking advantage of.

Some players just love to attack the missed c-bet. They interpret it as a sign of weakness and this strategy is often very effective. Against players who have a very high betting vs. missed c-bet percentage, you can protect your poker hands range by skipping on a c-bet with some fairly strong hands.

Against players who like to attack missed c-bets, you don’t need to have a super-strong holding. For example, top pair with  a good kicker should be good enough to mix in some check-raises. You can also do it with some decent draws that you can follow up with a bet on the turn. 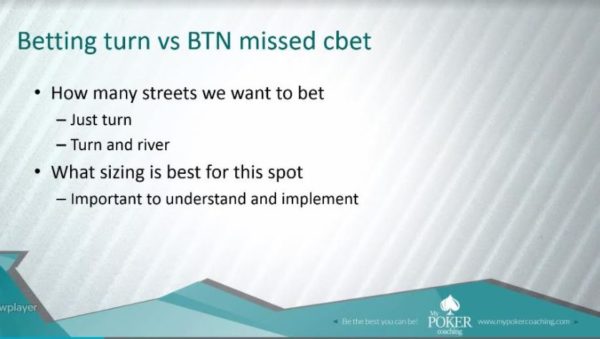 Until they adjust to your strategy, you don’t need to be too concerned about these players having a huge hand or putting you to the test. For the most part, they are taking advantage of the population tendency to easily give up if they miss the c-bet (unless they have an absolute monster) and they won’t be too eager to enter raising wars just to prove a point.

That being said, when your opponent misses an opportunity to c-bet, you should attack that aggressively as well and will end up taking down many pots uncontested.

Not all players are eager to fold to c-bets and wait for a better spot. If you notice a player with a high flop raise percentage, you can expect some fireworks. These players will challenge your continuation bets and they’ll do it by raising, really making your decision more complicated.

A good way to approach these players is by simply lowering your c-bet percentage against them. Since you know they’ll be coming in for a raise often, there isn’t much point in putting in your chips with a hand that can’t stand up against a raise.

ya you should have folded to the flop raise

Of course, you’ll still need to have some bluffs in your range, otherwise you’ll be giving up on too many pots. You can try mixing in some 3-bets with hands that have potential to improve on the turn (like a backdoor flush draw with over-cards) together with your very strong hands. That way, your opponent will have much harder time putting you on a hand range, which may prevent them from raising the flop as often as they’d like.