In this episode of The Bernard Lee Poker Show on the Cardplayer Lifestyle Podcast Family, Bernard Lee interviews Ben Mintz, who works for Barstool Sports and is a former professional poker player.

During the second part of the interview, Ben talks about stepping away from college (Ole Miss) to play online poker. Also, Ben recalls making his deep run in the 2011 WSOP Main Event where he finished in 75th place. Ben talks about the difficulty of playing poker, as he focuses on his job at Barstool Sports. Bernard and Ben talk about satellites and Bernard’s latest book, Poker Satellite Success (check out our review here) Ben also recognizes the new “target” on his back when playing poker, since he is now well-known via Barstool Sports. Finally, Ben discusses his possible schedule at the 2021 WSOP and the Barstool SportsBook expansion across the U.S. 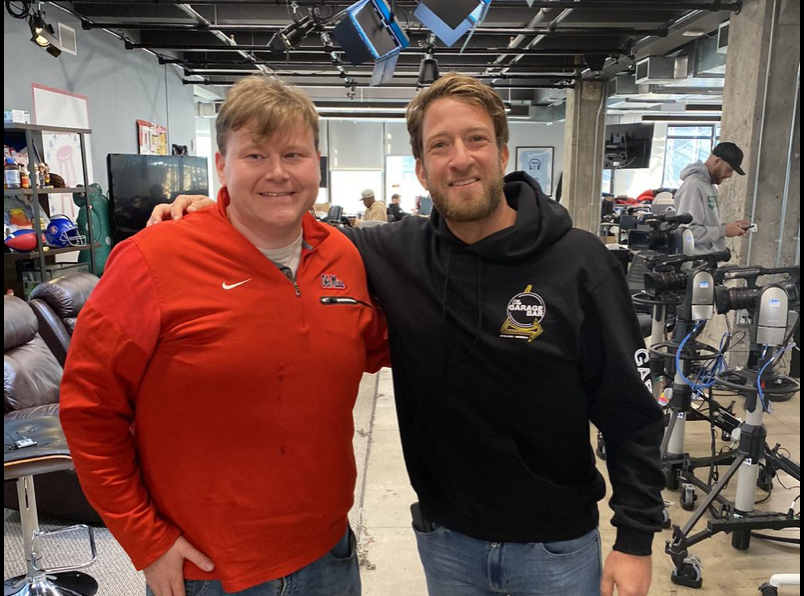