Bryan Piccioli talks about his father who taught him poker, and his tragic accident in 2016.

In this episode of The Bernard Lee Poker Show on the Cardplayer Lifestyle Podcast Family, Bernard Lee interviews Bryan Piccioli, who recently captured his second WSOP bracelet in the 2021 WSOP $500 Turbo Deepstack (Event #12).

At the start of the interview, Bryan talks about his recent successes online. In 2021 he earned a WSOP bracelet and Circuit ring after having had a marginal 2020 WSOP online series. Bryan talks about how this summer was different than last, since more players were in Las Vegas due to the resumption of live poker. He also  talks about why he was the first to know about the disqualification of Upeshka De Silva during the 2020 WSOP Main Event US bracket final table due to COVID. Bryan recalls winning his 2nd WSOP bracelet during the 2021 WSOP.com online series, which had an incredibly difficult final table, from the Wynn Casino parking lot.

During the second part of the interview, Bryan talks about his father, who introduced him to poker and  had a tragic accident in 2016. Bryan describes how Las Vegas was during the COVID pandemic in 2020. Finally, he discusses his future plans, including the upcoming birth of his first child. 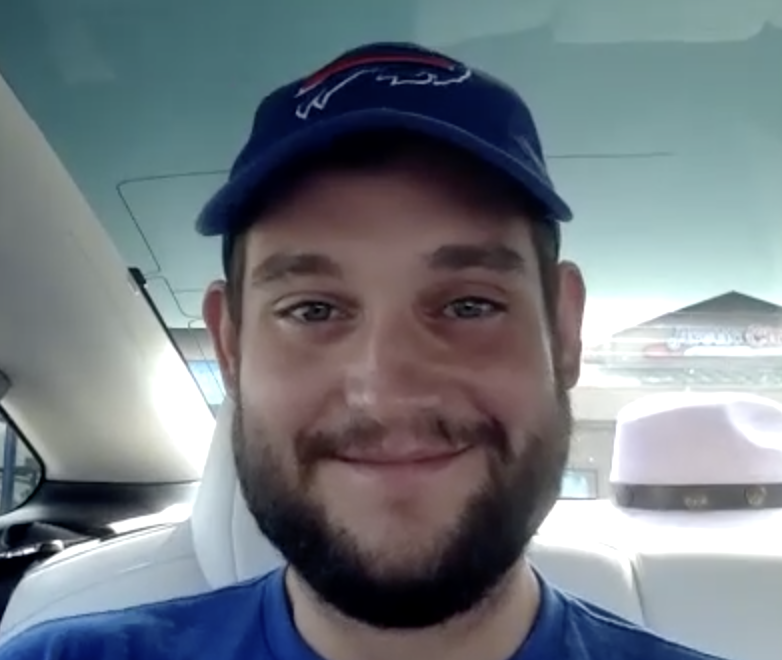