In this episode of The Bernard Lee Poker Show on the Cardplayer Lifestyle Podcast Family, Bernard Lee interviews Former President of Binion’s Horseshoe and 2005 Poker Hall of Famer, Jack Binion.

During the interview, Jack regales us with his memorable stories and recalls the creation of the WSOP, first beginning in 1970. In addition to speaking about the WSOP, Jack also remembers legendary players and personalities such as Johnny Moss, Doyle Brunson, Stu Ungar, Jack Strauss, Eric Drache, Chip Reese, Scotty Nguyen, Johnny Chan and Phil Hellmuth.

This interview is one of my favorites and most memorable of all-time. 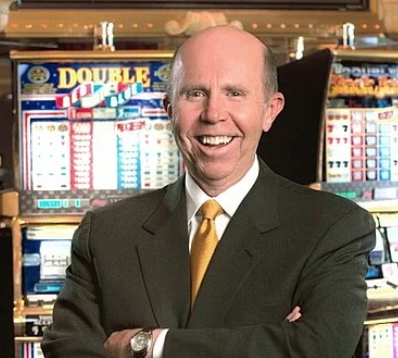