In this episode of The Bernard Lee Poker Show on the Cardplayer Lifestyle Podcast Family, Bernard Lee interviews the 2020 WSOP Online Summer Series Bracelet Winner, Ron “MacDaddy15” McMillen. Better known to his friends as “Mac,” he captured Event #9, the $1,000 no-limit hold’em 6-max, earning $188,214 by emerging victorious in a field of 1,026 entries. During the interview, Ron explains how he got started in poker and how he enjoys coming to Las Vegas, NV, every summer to play in the WSOP. Although he had never played poker online prior to this event, Ron’s buddies encouraged him to come to Las Vegas and play. Twelve hours after starting his first online poker event, Ron became a WSOP bracelet winner with the celebratory moments captured on film. 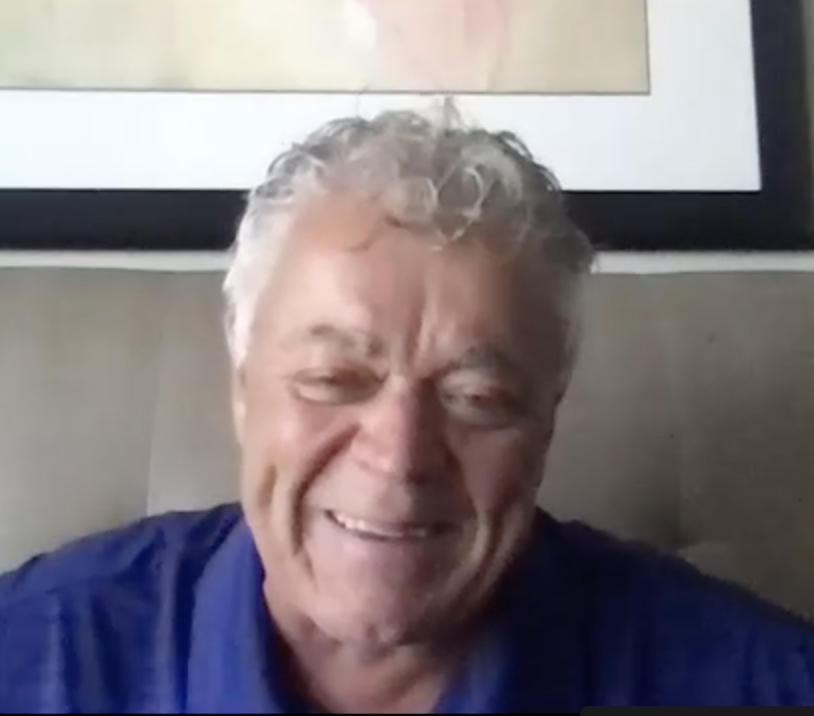