At the start of the interview, Alex talks about winning his first WSOP bracelet just a couple of hours prior to the discussion. He then explains the various versions of stud. Alex had some success heading into the 2022 WSOP and was looking forward to the summer series. Alex also shares his summer schedule. He recalls the final table and the other players in the $1,500 Seven Card event. Alex says he is looking forward to the WSOP bracelet ceremony. He also feels that Paris/Bally’s is a tremendous improvement over the Rio for the WSOP. 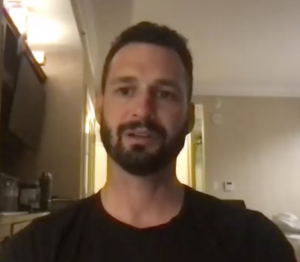