In this episode of The Bernard Lee Poker Show on the Cardplayer Lifestyle Podcast Family, Bernard Lee digs into his extensive podcast archive to interview 2008 WSOP Main Event champion, Peter Eastgate. Originally an interview for the show’s 11th anniversary, Peter discusses his WSOP victory during the Inaugural November Nine. Peter also talks about stepping away from poker, selling his WSOP Main Event bracelet for charity and his current day to day lifestyle. 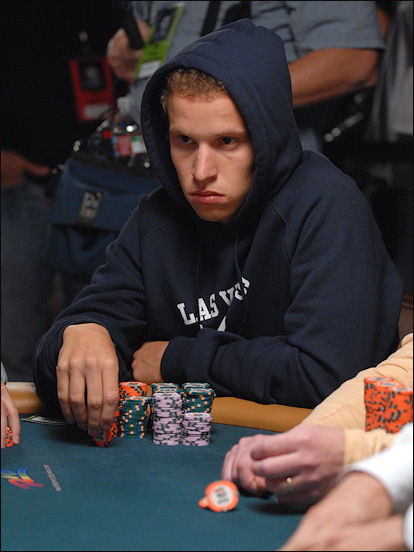