To say that the RunGood Poker Series is still going strong might be a massive understatement.

In 2012, RunGood founder Tana Karnchanakphan had a vision to start a poker clothing company. That vision began with the launch of RunGoodGear apparel, which evolved into the earliest iteration of the RunGood Poker Series (RGPS).

The RGPS ended up making three stops as a poker tour in 2014. Fast forward to 2020, and the RGPS is still growing, both in number of annual events and geographical scope. 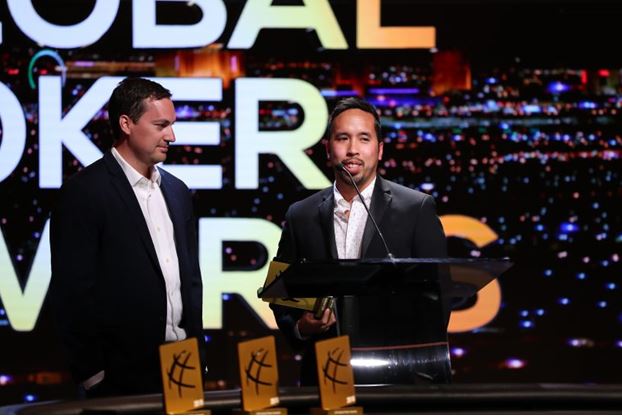 “To be honest, we really didn’t know what to expect,” said Karnchanakphan, who’s known as Tana Karn to the poker world.  “California was the furthest West we’ve ever been so we knew our traveling fan-base in the Midwest and South wouldn’t be in force.

“But San Diego did not disappoint. The poker scene in Southern California showed up to support and we made sure to give them a ‘Best Mid-Major’ show. The event was a huge success, not only by the numbers but the positive feedback from players on their first-ever RunGood experience being different from what they’ve played before.”

ICYMI, the RunGood Poker Series goes BACK TO BACK as Best Mid-Major Poker Tour at the Global Poker Awards hosted by @PokerGO! You can find a full list of winners via @PokerNews here: https://t.co/aVv4y1WPIX#OnePokerFamily ♥️ pic.twitter.com/rTli7DFbUS

The RunGood Poker Series is a two-time consecutive winner of the Mid-Major Tour/Circuit of the Year award at the Global Poker Awards, taking that honor for both 2018 and 2019.

It’s the 2017 edition of the awards, however, that still sticks with Karn.

“There are a bunch of emotions on having the tour go back-to-back in the Global Poker Awards,” Karn said. “In 2017, we were nominated for the award and lost to WPT DeepStacks. That will be the awards show that I will ALWAYS remember.”

“It fueled the fire on how we could be better and deliver bigger. Every year when we start to design a season and game plan, we create it on the question of ‘Will it take us back to the Global Poker Awards?’”.

In that quest to give poker players that “Best Mid-Major” experience, the RGPS reinvents itself each year.

The 2020 tour is officially branded as RunGood Poker Series All-Stars Presented by PokerGO. All 2020 RGPS events play toward an end-of-year, 64-player tournament that will take place at the PokerGO Studios in Las Vegas. 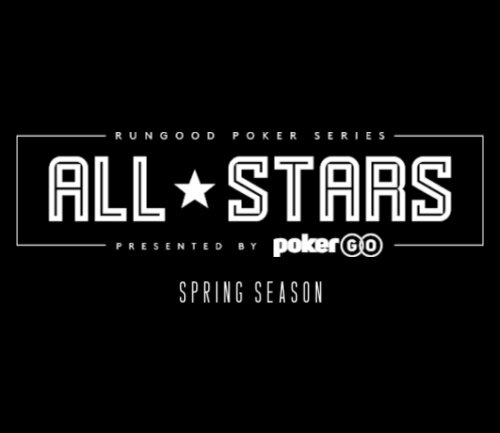 This year’s series was designed to award 32 of those 64 seats to that $550 buy-in event to qualifiers from RGPS events. From each stop, the Main Event champion, as well as the Casino Champion points winner, automatically qualify, with the other half of the field filled by poker pros and celebrities invited by RGPS.

“I came from working in the NBA and WNBA before entering the poker industry,” Karn said “The concept of creating an All-Stars event and executing one had been brewing for quite some time.”

“With the right sponsor, like PokerGO, it was perfect timing to make it come to life. Being in the sports industry, I remember the excitement fans had watching their team’s “All-Stars” play during the season break. We would throw watch parties and the excitement in the room would be electric. We wanted to create that same electricity but now in each poker room community the tour travels to as they get to watch their own peers compete on a filmed event.”

The RGPS Jamul Casino event offered a glimpse at what that final All-Star event could look like. The Main Event field for Day 1a featured sports stars like Steve Beuerlein, Nick Barnett, Brett Boone and Jeremy Roenick, along with poker notables like 2017 WSOP Main Event champion Scott Blumstein, Jeff Platt, and Jamie Kerstetter.

Outlook for 2020 and Beyond

What that final lineup for the December RGPS finale will really look like is up in the air for now. RGPS events, along with all other live poker events, are on hold for the near future in the face of the COVID-19 pandemic crisis.

Karn has some words of encouragement for poker players in a time of uncertainty for the industry.

“Tough times don’t last, but tough people do,” Karn said. “And I know for certain that the game of poker creates some very tough people. With all the highs and the lows, the bad beats, the two-outers, the money bubbles, the poker industry is filled with some incredibly tough individuals.”

When the poker world does get back to normal, the RGPS has big plans for the future.

“We definitely have some options for expansion in 2021,” Karn said. “The beauty of our growth is that it has always been from referrals or word of mouth. I’ve always believed in the fact that if you truly have a great product it will be just a matter of time before word gets out.”

“We started with a backpack full of shirts and turned it into a tour stop in 2014. Fast forward to 2021, we’re ready with a lot more backpacks.”