If there is one thing that so many players are concerned about when it comes to online poker, it’s the possibility of games being rigged. While poker isn’t a housed game and it’s rather played against other people, there is a concern that an operator could fix the game so to create action hands or favor someone playing for the house.

One thing that prevents such manipulations is a fair and independently tested Random Number Generator. It’s a part of the code in almost every piece of gambling software that ensures results are truly random and can’t be predicted ahead of time.

PokerBros, understanding that the concept of a RNG may feel a little abstract to players, have recently released a video to explain how their RNG works in a simple-to-understand format. Notably, their RNG has been independently checked and verified by several leading companies in this line of business: iTechLabs, Gaming Labs, and BMM TestLabs.

How Does PokerBros’ RNG Work?

The main purpose of any RNG is to create a random and unpredictable output that can’t be guessed or intercepted. All Random Number Generators have certain similarities in the way they work but some are better at doing their job than the others. The PokerBros RNG ensures randomness through the multi-step process described below:

Once all the cards are shuffled in this way (with the process taking just 0.001 seconds), the software will then deal out cards. Once again, it will generate a random number for every card that needs to be dealt and the player whose turn it is to get a card will get the card in position in the deck.

For example, the software generates number 14. It then looks into the deck and finds the card in that position and deals it out to you. Then it moves to the next player, repeating the process of generating a random number and dealing that card, etc., only stopping when all cards have been dealt out.

What makes PokerBros RNG completely safe is the fact that all numbers are only generated at the moment when they’re required and never ahead of time. Thus, no one, not even the people who created the code, can predict or intercept results.

Naturally, none of the aforementioned information would mean as much if coming from the people who created the software. Of course they’d never admit to something dodgy; that’d be very bad marketing.

However, PokerBros Random Number Generator has been independently tested and verified by several major testing companies that know all too well what to look for in these types of products. All of these companies have been in business for years and have tested and audited countless major gambling operators, so it’s safe to say their opinion and testing results can’t be easily influenced.

PokerBros RNG has successfully passed all of these tests. If there were any problems or issues, these would be detected at least by one of these companies and the software wouldn’t be given the passing grade before the flaws were removed. So, it is safe to say PokerBros complies with all the industry standards. 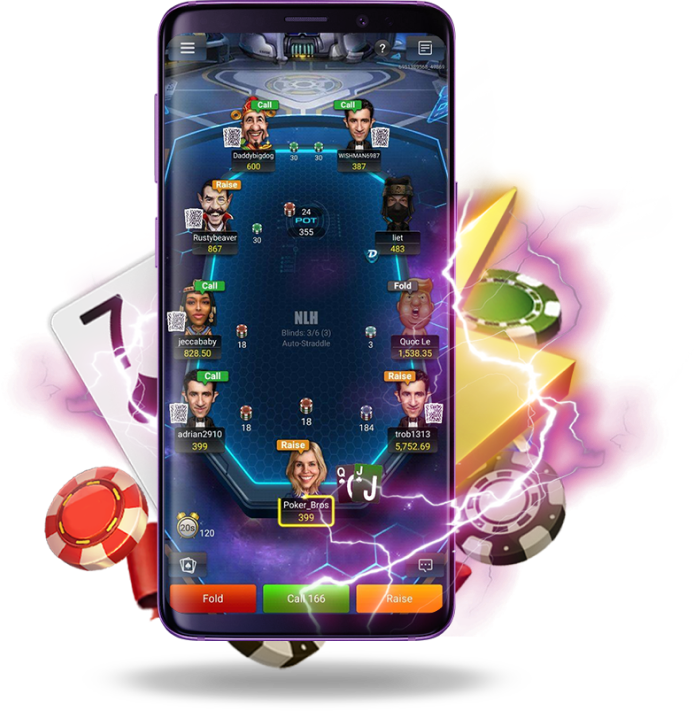 But, Is It Really Random?

One thing that will always bother some people is the general use of the term “random” in online gambling. After all, how can something be truly random if it was made by people to be used by people?

And that argument does have hold some water.

All online Random Number Generators still have to take certain parameters (either from inside or outside) to create a starting point. These parameters have to be used to create that very first number in the sequence, which is the key to everything that happens thereafter.

However, top-quality RNGs use a mix of different parameters that are extracted a fraction of the second before the generation begins. To crack it, one would first need to know exactly what parameters have been used, then would need to figure out how these interact with each other within the code, and finally create an algorithm that uses this information to reveal the sequence.

In theory, yes, it can be done.

There is no such thing as a 100% guarantees, but the risk posed of the possibility of a certified RNG being hacked, are significantly smaller than that of a live deck being rigged.

What’s important, for the purposes of this independent editorial piece, is that PokerBros RNG is as fair and as random as they get. The software itself isn’t rigged in any way and you can rest assured that no card sequence is determined ahead of time. Just like at a real brick and mortar poker table, you can get any two cards and any kind of run-out at any point. This includes hot runs and painful coolers alike!

Ed. Note: Here at Cardplayer Lifestyle, we exercise great care with regard to which online poker operators we give coverage to.

We are of course aware that many people choose to utilize various free-to-play poker platforms while opting to handle real money transfers independently via third-party platforms. It’s for that reason that we do our utmost to provide accurate information to said players (and potential players) to reassure them that things are fully on the up and up as far as the operators themselves are concerned.