What is human nature? How does it play a role in the game of poker?

People are inclined to have certain characteristics – personal traits. Generally speaking, we look at human behavior as the result of the psychological and social qualities that characterize mankind, especially in contrast with other living things. Not all human behavior is ideal. There are both good (positive) and bad (negative) personal characteristics. And these can influence how we play poker. Disregarding the luck factor, we are more likely to go home a winner when we emphasize our good/positive nature (mannerisms or personal traits) – and vice versa. 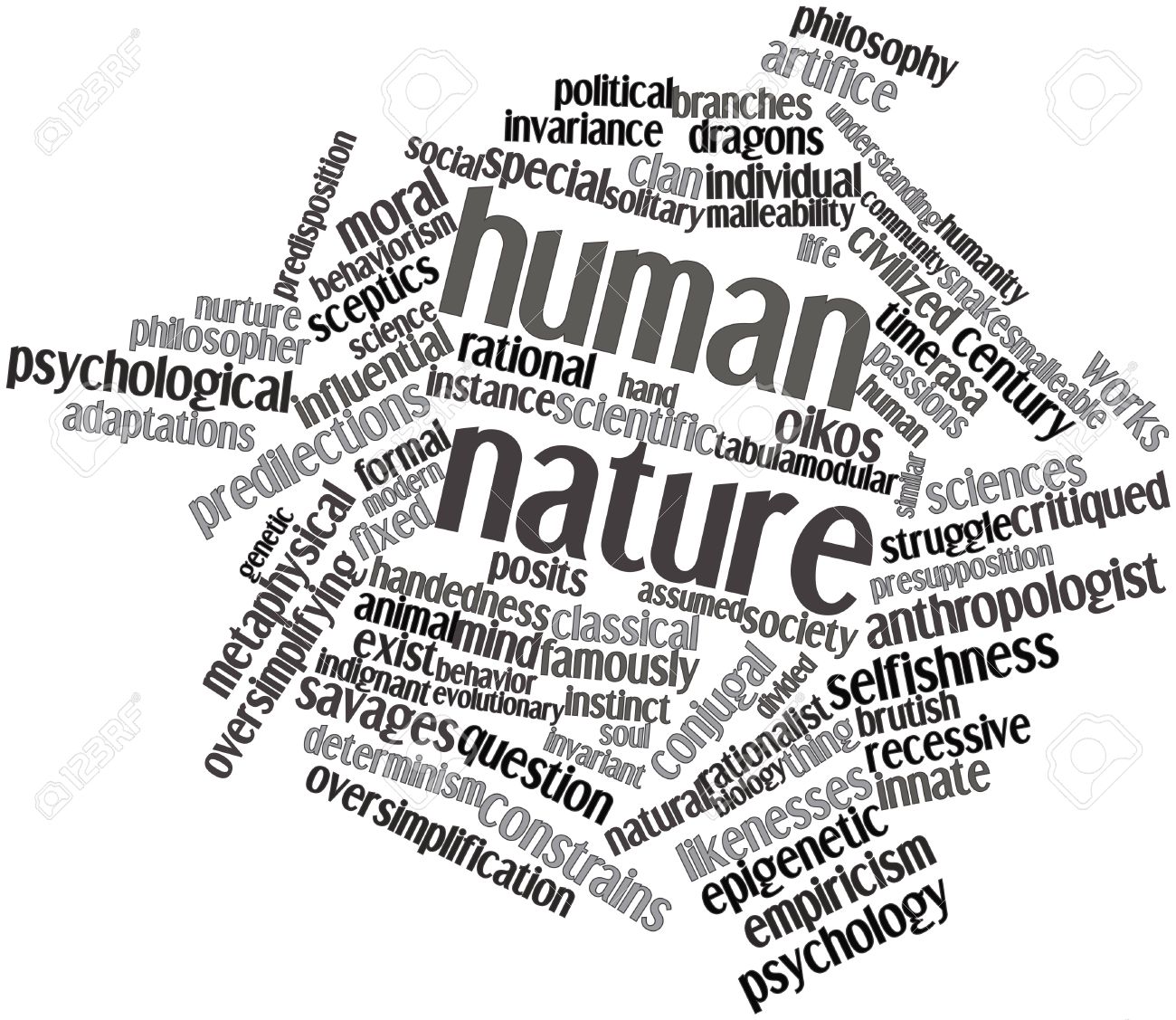 To be sure, while this article is of course themed around poker, at the end of the day the types of behaviors advocated for and warned against can be extrapolated to life in general. Whether you’re in the office working, out playing sports, or sitting at home with your family, it would seem obvious what sorts of good/bad nature would be most welcome by those around you. Heck, let’s even take the example of making a wager after getting a free cricket prediction. Whether you win or lose on your bet, wouldn’t you say that behaving in a certain way after learning the result is more “optimal”, so to speak?

In any event, let’s keep poker in mind, as we go through examples of positive and negative behaviors below.

Friendly — Have a smile for everyone at the table, and act in a congenial manner. It can only improve your poker results. Even when you lose that hand, a pleasant smile will draw your opponents to you. They are more likely to call your bets when you hold a monster, thereby contributing to your winnings. More importantly, the weak recreational players will pay out more in your games. They want to have fun, and it is more fun to play with friendly people.

Satisfied to win a reasonable amount — The opposite of being too greedy. There is a fine line here as contrasted with being greedy. See below.

Gratitude and Humility — Thank the dealer when you rake in a big pot. It leaves a good impression on all at the table. They won’t resent your good fortune; and they may even contribute to it. As the dealer slides the pot to you and a pleasant smile comes to your face, listen to the comments around the table. Ask for help when you need it. Be sincere and modest. Earn your opponents’ respect. They will favor you a bit more; and that gives you an edge.

Conservative/Moderately Aggressive — Playing tight won’t do much to help your bottom line. Playing moderately aggressive as you bet and raise along the way will get you the bigger pots when you connect.

Confidence — You have developed the skills to help you become a consistent winner. You know it, but avoid self-praise.

Obnoxious — No one likes having a scowling opponent to look upon. Being quick to anger will turn people away. They may avoid playing with you. It’s bound to negatively affect how they play against you. They may even be “out to get you.” I have seen players literally throw their cards at the dealer after being rivered! What did that gain them? It never helps to be rude.

Too greedy — A player who wants ever more and more money is prone to making errors in judgement more often. Those mistakes can be very costly.

Entitled/pompous — The ruler of the land is entitled to his many rewards, but you are not the king/queen. No one bestowed that honor upon you. Accept your good fortune when you win the pot. Be modest.

Too aggressive — There are players who love to raise and reraise. We call them “maniacs.” At first it pays off, as they scare their opponents into folding, leaving them the pot by default. But after a little while, the other players become familiar with that trait and realize that the maniac is bluffing more often than not. And so the players call more often with mediocre hands – good enough to win the pot.