Online poker was all the rage until April 15, 2011, commonly known as Black Friday. That was the day when everything changed and the world of online poker was dealt a devastating blow by the United States Department of Justice when they issued indictments against the three largest online poker websites operating in the USA: PokerStars, Full Tilt Poker, and Absolute Poker. 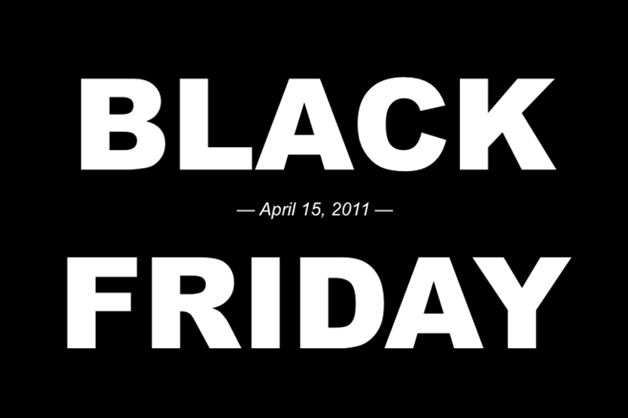 Accounts were frozen and American online poker players were left bewildered and bereft of their account balances. However, the advent of legal online sports gambling in America has tacitly warmed the waters for a resurgence and as of January 2020, there are four states — Delaware, New Jersey, Nevada, and Pennsylvania — currently operating online poker sites for those who are physically within their borders. The “rebuilding” process has been long and painful, and while there’s no comparison between the “wild west” days of pre-2011 and today’s online poker landscape, at least there’s something, and hopefully growth if on the horizon.

WSOP/888 US is currently the only site that has been given the authorization to pool players within the borders of Delaware, New Jersey, and Nevada in order to create larger games within the site. West Virginia is the fifth state in the union to legalize online poker, however, there is currently no site in operation. That said, because it has been approved, there ought to be online poker running in the Mountain State in the near future.

Perhaps the biggest change in the online poker landscape has been the technological advancements in playing off of mobile devices. Before Black Friday, the overwhelming majority of sites were designed to play off of laptops or desktop computers. Playing on a smartphone these days is quite common and PokerStars is at the vanguard, currently operating in New Jersey and Pennsylvania.

Poker began to catch mainstream fire shortly after the movie “Rounders” starring Matt Damon, but it didn’t hit a fever pitch until Chris Moneymaker, an aptronym to be sure, won the WSOP Main Event in 2003. Remember, Moneymaker won his seat into the Main Event by playing in a series of online poker satellite events. Back then even casual players knew the names of the big guns like Phil Ivey, Daniel Negreanu, Howard Lederer, and Sammy Farha, to name a few. However, things are different now and poker has yielded in mainstream importance to everything from E-Sports to the apps found on Google Play Store. 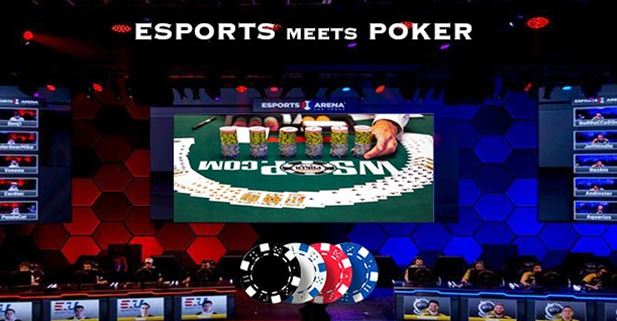 To be sure, players like Negreanu, Moneymaker, and Phil Hellmuth are plenty popular — they’re poker Hall of Famers after all — but a new crop of players seem to be top achievers in the live poker world nowadays.

So if you’re one of poker’s lapsed fans, it pays to get acquainted with some of the top players making headlines and winning big in recent years. Recently, fellow Cardplayer Lifestyle contributor Geoff Fisk published a list of the top 10 poker players destined for success in 2020. The three players below made that list, but we’ll take a slightly deeper look at their player profiles so you can get better acquainted with them.