With the manner in which the pandemic has wreaked havoc on businesses throughout the world, the poker world included, it forced companies in our industry to find ways to pivot and adapt or risk fading away. One such company in the poker world, Pokerlogia.com, the premier poker news site from Latin America, has managed to weather the storm and survive the global pandemic that walloped us over the past 14 months.

One of the main features of the site since 2009 has been live coverage of the WSOP Main Event from Las Vegas. But, of course, COVID-19 caused the suspension of those proceedings for the first time in 50 years. Casinos all over the world shut down and live tournaments in most venues were suspended indefinitely.

With this unprecedented situation to adjust to, Argentina-based Pokerlogia.com focused on providing their readers quality content and entertainment during the country’s long quarantine period. The first step was to change the design of their web, offering images and videos with higher quality. 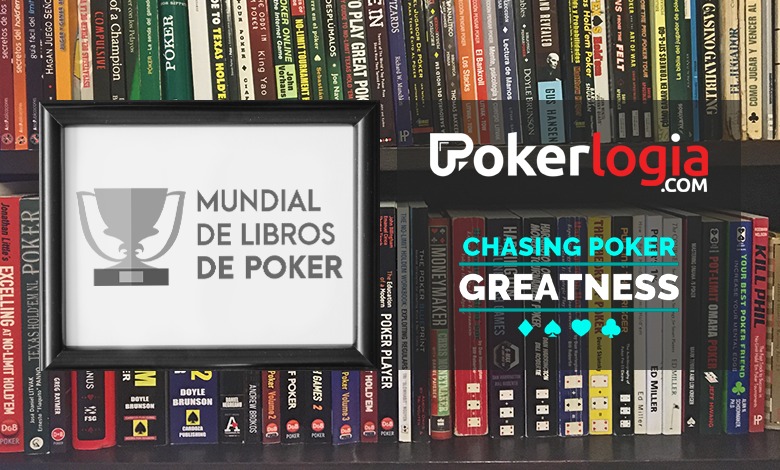 The second step was to create original content to “fill the space” that would have been taken by the results of the live tournaments. Some of the articles published included:

Another action the site took on was the creation of the first ever “Poker Book Championship” in conjunction with Brad Wilson of the Chasing Poker Greatness Podcast. The contest had thousands of votes cast on Twitter and the winner was María Konnikova with her excellent book “The Biggest Bluff”. In second place was “Excelling At No Limit Hold’em” by Jonathan Little and other authors, while finishing in third place was the classic “Elements of Poker” by Tommy Angelo.

Welcome to the 2020 #PokerGOAT BOOK challenge!

Thanks to @pokerlogia for putting together an awesome list of 64 amazing poker book challengers.

The seedings and brackets were randomized and the round of 64 matches will begin tomorrow at 12:00 pm EST. pic.twitter.com/BhJvex2RF5

At the beginning of 2021 Damián Salas was crowned the first world poker champion from Argentina, winning the online/live hybrid WSOP Main Event and Pokerlogia.com conducted an exclusive interview with him before he traveled to Las Vegas to play the heads-up championship in which he defeated U.S. champion Joseph Hebert.

During 2021 the Pokerlogia.com staff created a private library where poker book authors from the world can promote their work. Inside the library readers will find a review as well as a link to buy each book. There are also interviews with all the authors.

The final major initiative from the site was connecting with their audience via the creation of an Amateur League that featured tournaments and freerolls each week. The League has a leaderboard with prizes awarded to the best performing players each month. 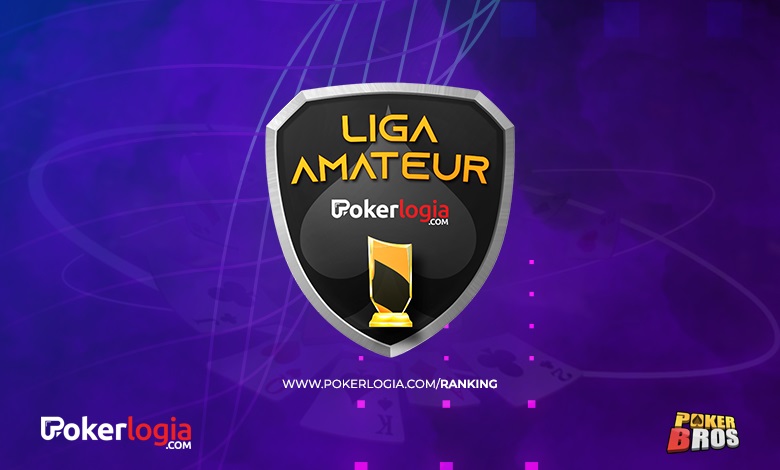 Today Pokerlogia.com remains one of the most popular sites in Latin America, and their persistence and successful content initiatives over the past 14 months has certainly helped them maintain that popularity. Like all of us, they’re eagerly awaiting the opportunity to return to Las Vegas to cover the WSOP Main Event in November at the Rio Hotel & Casino.

For more information, you can visit: https://pokerlogia.com/