Get to Know the Poker Media: Soula Tsoumbaras

We at Cardplayer Lifestyle had the pleasure of interviewing Soula Tsoumbaras, founder of the news website PokerBuzz, a one-year old Australian poker media organization. As an up-and-coming poker personality, Soula brings passion, dedication, and an overall fearlessness to breaking into the industry.

Our ongoing Get to Know the Poker Media series profiles folks from all over the world who’ve dedicated their time towards promoting poker through their professional work and Soula fits that description to a T. Read on to hear more about PokerBuzz’s queen bee. 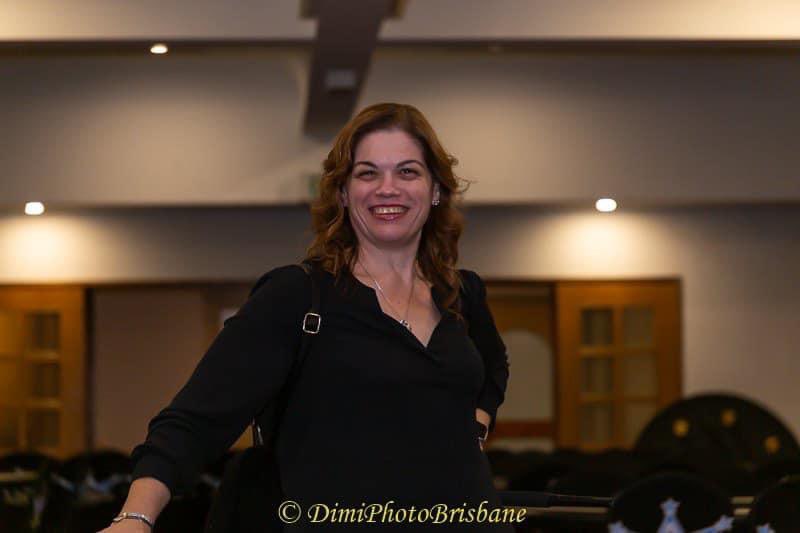 Why poker? What inspired you to dedicate your life to this game?

I started as a blackjack player, got into blackjack about 20 years ago. I just love cards and numbers to be honest with you. I was very good at maths. And I’m very social.

A friend of mine got me into poker. He said, “you’re very good at blackjack—why don’t you try your hand at poker? You’d be a very good player.” But I go, “yeah, but I’m loud!” He goes, “they wouldn’t even know your poker face—whether you had it or didn’t.” 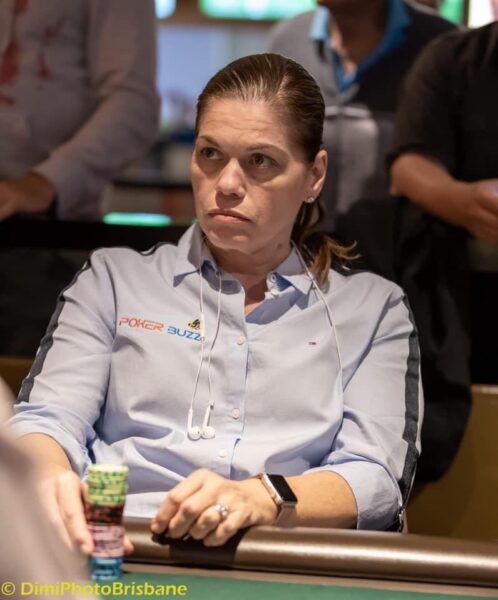 I love everything about it—even the bad beats. You grow from those. They’ll frustrate you, let me tell ya, but I just love every aspect of the game.

My league brought me another level of respect for the game from what goes on behind organizing a tournament to the thinking behind the players. What the players would like and how. The business aspect. It all works together.

I live and breathe poker. I have four children and it’s all about poker!

What is the mission of pokerbuzz?

My mission is to be able to bring poker on all different perspective to people all over the world, especially catering to Australia. I’ve traveled a lot – I go to America 2-3 times per year – being a poker head myself and there’s nothing here in Australia that did it on the scale of America. Bringing the news and what’s going on, the ins and outs, all of the big games that are happening and the tournaments, who’s who, the up and coming players – bringing the knowledge to everybody. 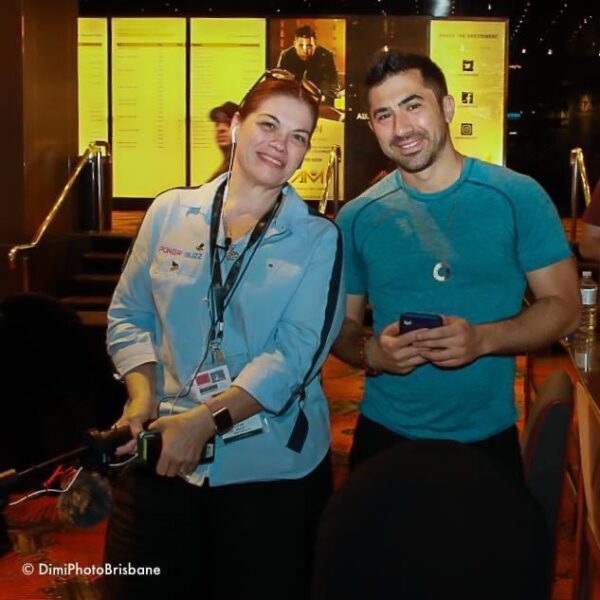 What would you like the rest of the world to know about Australian poker?

We’re a force to be reckoned with! The Aussies are coming to steal some thunder.

Australia is coming. It’s grown in heaps in the last 6-8 years. 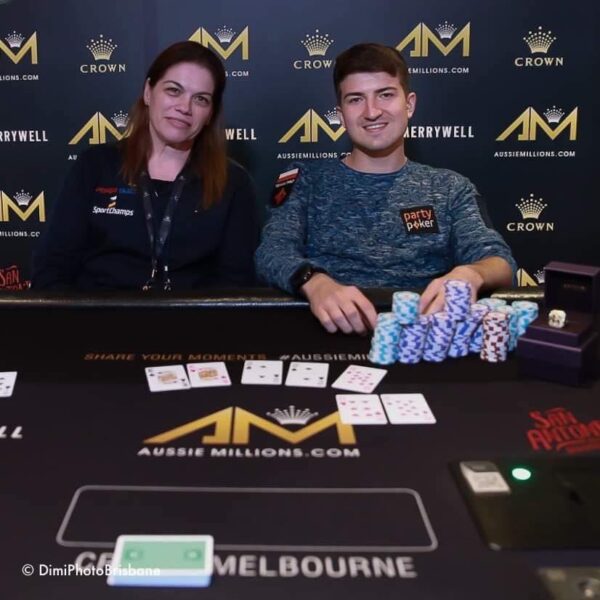 How do you think your perspective as a woman in a primarily male-dominated industry comes into play?

I love that question because about six years ago we started our own poker league – and one of the predominant Australian leagues said, “you won’t last six months.” Exactly the experience of being a woman in a man’s world.

Being the only female in a world of leagues ran by all men was hard. Really hard. But I brought a different aspect to poker: customer service. It was all about the player, making sure that they really enjoyed their game. Having it be homey for them so they wanted to come.

Working in the media rather than the leagues has been totally different – they’ve welcomed me with open arms.

And I’m tough too. I can hang with the boys. 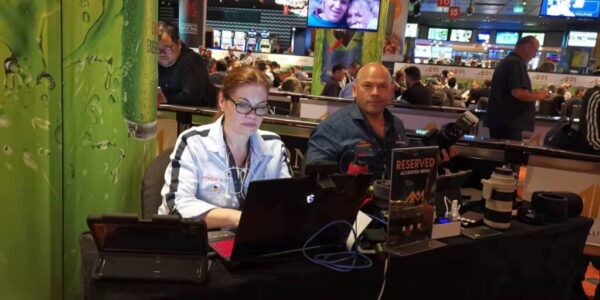 What is your vision for the future?

I would pokerbuzz to broaden its horizons, and affiliate with the American and European poker industry. That would be like a dream come true.

Actually covering the WSOP and being part of the media would be the bee’s knees. 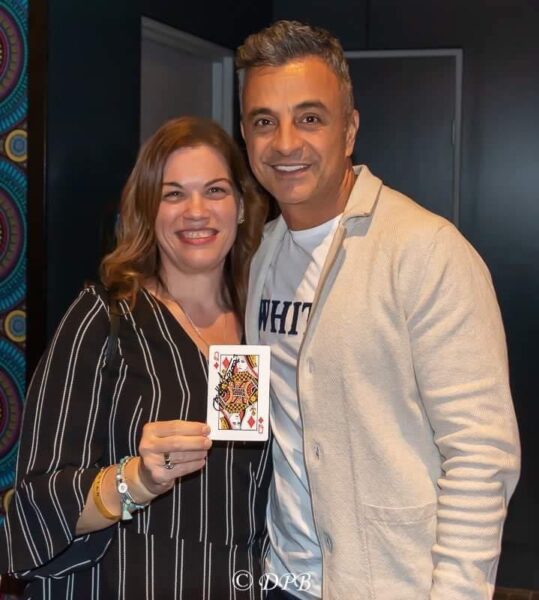