Fantasy GPL? I Wouldn’t Bet On It

“I had Holz in my team this week, and he swept all three matches in the Heads Up!”

“No way, you’re so lucky. Boeree got just one point in the Six Max matches!”

“Yeah, but Busquet made it to Heads Up twice, and he was your captain!”

I imagine those are the sort of things rattling around Alex Dreyfus’ head right now as the poker world eagerly awaits the second half of Global Poker League (GPL) season 1 . It is poignant that the GPL, Dreyfus’ vision to “sportify” poker, has become mired in scandal and controversy fitting of a mainstream sport, as the Playoffs and Finals were secretly moved away from their major venues at TwitchCon and Wembley Arena to the GPL’s own studio in Las Vegas. 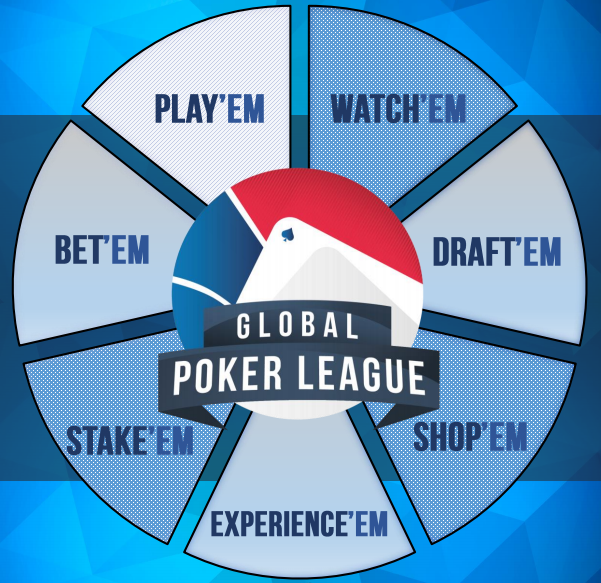 Dreyfus himself has released a number of new ideas he has to expand the GPL’s fan model. These range from the straightforward (Watch’Em, Play’Em, Shop’Em) to the intriguing (Experience’Em). However, there were three ideas which stood out for me as major indicators as to where the Frenchman wants to take the GPL (Bet’Em, Stake’Em, Draft’Em), and it was these that really caught my eye, as they mirror to an extent the relationship between sports fandom and the ability to bet on sports.

The concept of a fans drafting a Fantasy GPL Team website is a wonderful one, and I can genuinely imagine people engaging in conversations akin to those above after a week of GPL action. But just because it could work, doesn’t mean it would work.

In order to maintain a genuinely competitive atmosphere within a GPL Fantasy competition, people need to be engaged with and care about the GPL all through the season. It is this fan engagement which I think Dreyfus would admit has been the thing lacking from the inaugural season so far.

Fantasy teams like those in football and soccer work when people are so enthralled by the sporting action that they feel the need to keep up-to-date with the players and the results all across the league, and the audience is not there. Also, not only is the audience not there, the audience is not asking for a Fantasy Team facility. Nor are they asking for the possibility to bet on GPL matches.

I like to think of the GPL as a car. A decent car; one that if you put a bit of work into it could go really fast and win races. But the owners decide to add this big body kit at the bottom of the car, to make it look really good. All the other big cars have them, and it’s going to look really good, they know it. But in the end, the body kit just drags along the ground, making a tremendous racket, and all it does in the end is just make the car go slower.

Fantasy GPL seems like a good idea at first, because it would be fun to participate in! But the audience is just not there. The GPL’s primary focus going into the second half of the season should be in getting the fans interested in the GPL first. Create the fan engagement in the league first, before trying to get them interested in any other side ventures that might be in the pipeline such as GPL sports betting and Fantasy Teams.