Once upon a time, way back when Chris Ferguson was hailed as a top poker hero, “Jesus” accomplished something pretty incredible, running up an online poker bankroll of $10,000 after having started from $0. He cobbled together the original $2 winning money in freeroll tournaments and, slowly but surely, using conservative bankroll management rules, grew that total to $10K over an 18-month period spanning from March 2006 until September 2007. 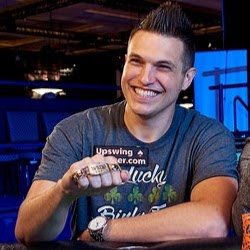 Nowadays, the online poker world is barely recognizable compared to how it used to be a decade ago. Everyone from the most unskilled recreational players all the way up to the top grinders and pros would agree that the games are tougher than ever before. Improved learning tools and poker training software have made it easier than ever for players to get better at a blazing fast pace. It’s into this “online poker 2.0” environment that Doug Polk has stepped forward with a bankroll challenge of his own, aiming to turn $100 into $10,000.

Who is Doug Polk?

Polk’s is certainly not an unfamiliar name in the poker world. With over $5 million in live poker tournament winnings and untold millions more won playing online poker over the past decade, he’s unquestionably one of the game’s more successful players. Famously, he was one of four players who combined to defeat Carnegie Mellon University’s Claudico poker bot in the spring of last year, vindicating human poker intelligence over artificial intelligence.

After winning his first WSOP bracelet in 2014, Polk recently added a second one to his collection, taking down the 2016 Tag Team event along with Ryan Fee. The two are longtime friends and co-founders of Upswing Poker, a poker training site aimed at helping players take their game to the next level. 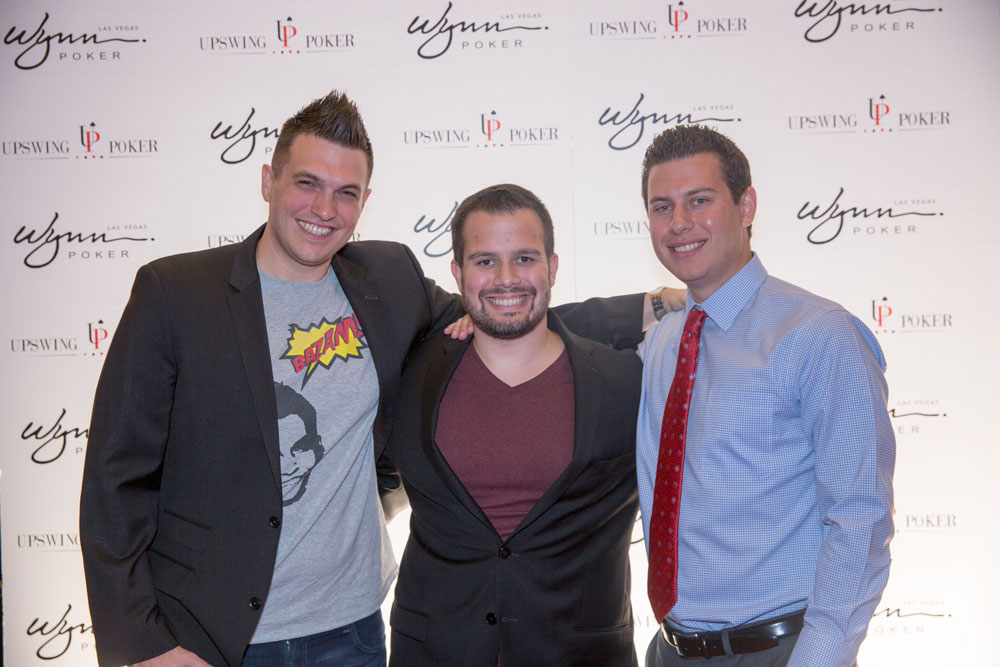 Understanding that there’s a natural ceiling to the notoriety he could claim based on his success at the felt, Polk has taken a page out of Joey Ingram’s book and started making some noise by creating content on his own. 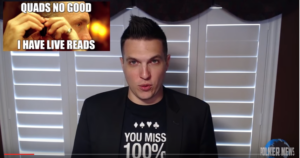 It’s heartwarming to see that another well-known poker player is taking it upon himself to create interesting and entertaining poker content for fans to enjoy. The first thing one notices about Polk in pictures or videos is his great, genuine smile, so it’s obvious that he’s also having a good time and enjoying himself while working hard to stream online and produce the videos.

What to Expect from the $10K Bankroll Challenge?

Coming back full circle to the $10K Bankroll challenge, Polk will be live streaming the entire thing, however long it eventually takes, on Twitch.

While he might dabble a bit in cash games at the start of the bankroll challenge, Polk primarily plans on sticking to playing sit n’ gos and multi-table tournaments. The primary reasoning behind this decision: beating the rake. Polk explained further, saying that “generally speaking when you have a small bankroll, its a better play to play MTTs/SNGs. Because rake is only taken once, it ends up being a much lower percentage of the total play amount.”

Beyond table selection and bankroll consideration, Polk also has his fans in mind and will likely mix things up playing a number of different games during his quest to reach a $10,000 online poker bankroll.

So, What’s the Point?

As mentioned at the outset, fans of the game have already seen a $10K online poker bankroll challenge successfully attempted before. Moreover, $10,000 is certainly not life-changing money for Polk at this stage in his career. Given that, along with the immense time commitment that the challenge is going to require, I asked him what he was hoping to achieve and prove. In other words, why bother? 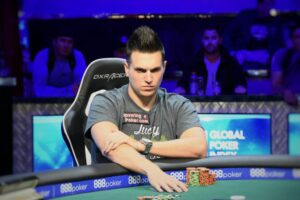 Doug’s response was as follows: “What I am hoping to prove with this challenge is simple: I want people to know that even in the tough ecosystem of today’s online poker games, you can still run up a bankroll. Some people have said to me ‘you doing this doesn’t prove anything because you are a great player,’ but I think it does. I am just trying to let people know that despite how tough today’s games do look, with hard work and good play you can make it happen. We all have to face it; it isn’t 2008 anymore. But that does not mean we have to give up and blame failure on the system, and I hope to prove that while dropping some BAZAMs along the way.

If you’re interested in watching Doug play, he’ll be live streaming sessions anywhere from 4-8 hours in length, depending on how well he’s running, on the Upswing Poker Twitch channel.