The final table of the 2022 WPT Seminole Hard Rock Poker Showdown has been set and leading the way is none other than “Mr. WPT” Darren Elias, who holds the record with four World Poker Tour titles and will be gunning for his fifth. 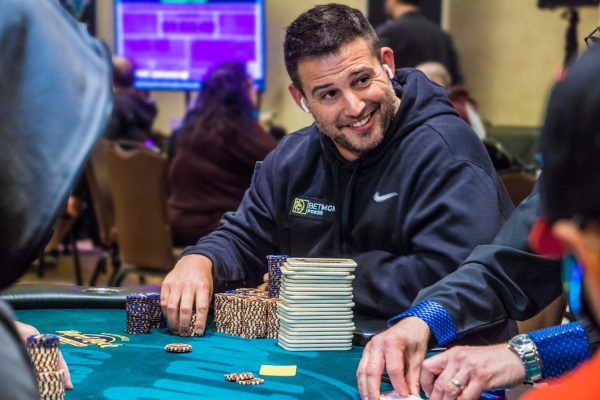 A couple weeks ago, we previewed the popular tournament series, and it didn’t disappoint. But the crown jewel of the series was undoubtedly the main event. Tournament action began on Friday, April 8, with the first of two opening flights. The final numbers for the main event were as follows:

Impressively, this became the second largest tournament in the 20-year history of the World Poker Tour, with the record actually being held by last year’s version of this same exact tournament, which had 2,482 entries. To be sure, the tournament area at the Seminole Hard Rock in Hollywood, Florida was absolutely packed. 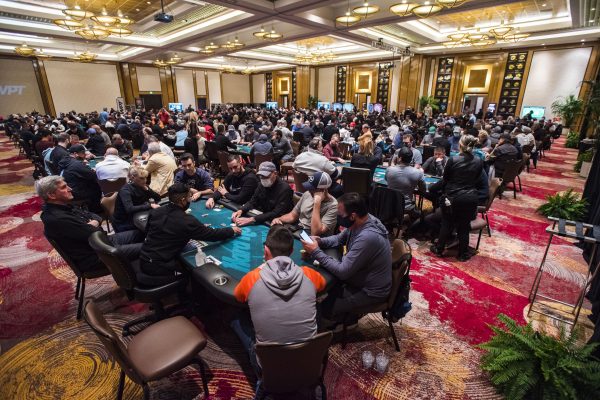 The final table bubble was burst with the elimination of Andrew Davidson in seventh place, who took home $165,000 for his great run.

The player who accumulated the biggest stack at the end of the day was the aforementioned Darren Elias. His numbers in the WPT say it all: 44 cashes, 12 final tables, 4 titles and earnings of $4,011,694. He will be looking to extend his trophy record and add another million to his tally.

Below are the chip counts of the six players who made the final table: 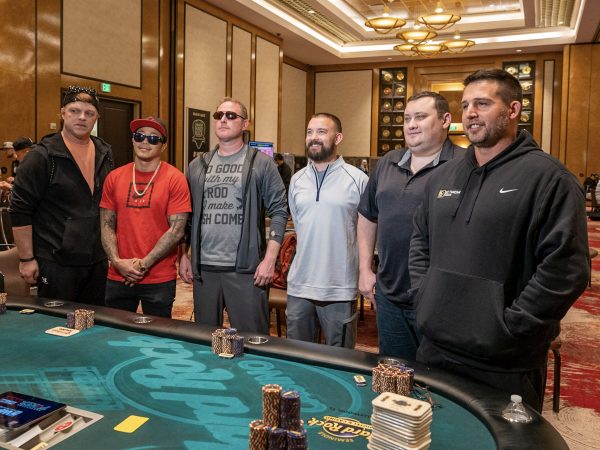 The finalists will soon travel to Las Vegas where they will play on May 25 at the HyperX eSports Arena for a $1 million top prize. The live stream will be available via the World Poker Tour’s social media channels, including Twitch, YouTube and Facebook.

Prizes still to be distributed:

Will Darren Elias emerge victorious to claim a record-breaking fifth WPT title? Will a new name be enshrined on the Mike Sexton Champions Cup? We’ll have our answer late next month; be sure to tune in.

With the latest World Poker Tour event on pause, the focus turns to California, Oklahoma, and Vietnam for the next stops along the WPT Main Tour.