A new year has begun, annual tournament earnings have reset, and it’s a breath of fresh air for high stakes poker tournament players across Las Vegas.

The 2023 PokerGO Tour (PGT) season kicked off with the PokerGO Cup, an eight-event series held inside the PokerGO Studio at Aria Resort & Casino between January 11-20. Each double re-entry event centered on no-limit hold ‘em, setting the stage for players to showcase their talent and compete for PGT Leaderboard points. 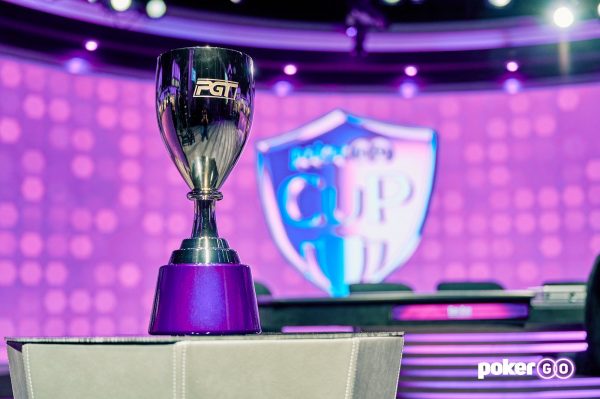 The 2023 season has upped the stakes following 2022, doubling the PGT Championship’s prize pool to $1 million for the league’s third season. In addition, the player topping the leaderboard will be awarded $50k, along with a $50k reward for each PGT series winner.

With the stakes higher than ever, the PokerGO Cup brought out old faces and new. In the end, it was “El Jefe,” PokerGO founder Cary Katz, who claimed the PokerGO Cup after a series-best five cashes through eight events, with four final tables and his best coming in a series defining effort in the $50k Event #8. Katz finished runner up to Isaac Haxton, who entered the final table as chip leader and held for the victory. He finished the series cashing for $291,800, earning him $50,000 for leading the series in PGT points.

That was good to earn him the title and the $50,000 championship bonus after a close race. pic.twitter.com/OjPcFkXjTe

The series offered a great start to the year for many other high stakes regulars as well. Alex Foxen found two strong cashes for a first and second early in the series. Adrian Mateos caught fire, cashing three of the first four events. And Anthony Hu ensured he’s a name we stay familiar with, narrowly finishing second to Katz on the overall PokerGO Cup leaderboard. Hu found results in five figure events before, but after cashing for $413,700 across three final tables and a win in the $15k, he’s cementing his status among the $10k regulars.

Hu had a roller coaster ride at the final table, but went wire to wire with the chip lead to earn the win.

While the PGT is home to the poker elite, it is no stranger to wealthy enthusiasts either. Retiree Ed Sebesta capitalized on his successful bluffs through Event #3’s final table, entering heads up play with a chip lead and maintaining it until the end against Nick Schulman. Sebesta earned $216,000 for the first-place effort, following up on his successful run in December’s Aria High Roller Series.

With the season opener in the books, we have our first look at the 2023 player pool. Super high rollers like Adrian Mateos, Seth Davies, and David Peters trekked to the PokerGO Studio to play in the $10k events. Normally, this group seems to reserve their studio trips for $25k+ events, so it’s notable to see them playing a full series and vying for leaderboard position. If the trend continues, we may see the toughest year of final tables on PokerGO yet.

These crushers did not sway relative newcomers from entering the mix, however. Ethan “Rampage” Yau continued his recent streak of mixing it up at the high stakes, cashing for $77,500 across two events. Following his $25k WPT win and becoming a mainstay on Hustler Casino Live last year, we can expect to see more Rampage as he continues to push the limits on his vlogging journey.

However, Rampage isn’t the only player reaching for the next level. Andrew Moreno had an impressive showing at the PokerGO Cup, finding his first two PGT cashes at final tables. After cashing for $128,800, let’s hope to see Moreno return for future series and develop into a promising regular.

14 months ago, I asked @chris_D_brewer to be my coach. Somehow, he agreed. Over that time we cashed for over 2.5 Million dollars, made 5 final tables, and had 3 wins. An incredible run only made possible under his guidance. I am leaving this experience with a mentor, and friend. pic.twitter.com/WdfZp0yPrg

Punnat Punsri made his presence known at the PokerGO Cup, too, cashing in Events #2 and #7 for a combined $459,000. However, he is no stranger to starting the year off hot. In January 2022, Punsri shipped the first two $10k PGT Venetian High Rollers for $251,000. After hitting the circuit hard last year through WSOP, Triton, and EPT stops, it seems that Punsri has fully committed to the multi-table tournament grind going forward.

After narrowly edging Hu out by just 6 PGT points, Katz finished the first series of the year with a season lead. A PGT mainstay, he will most likely hover near the top throughout the year. But after watching Hu put his stamp on the series, immediately avenging a second place finish in Event #4 with a first in Event #5, he’ll surely be one to watch in upcoming tournaments.

Despite only two cashes apiece, Foxen and Sean Winter both find themselves in the leaderboard top five as well. Playing all the stakes and games available in the PokerGO Studio, it’s a good bet that they’ll likely be in the hunt for top spot on the leaderboard throughout the year as well.

With the NLH-centric PokerGO Cup behind us, the PGT now looks ahead to branching out for upcoming series. The tour will host its first exclusive Mixed Games and PLO series in February and March respectively. Unfortunately, neither series will be televised in their first iterations. But with good turnouts and audience demand, we can hope to find a variety of games in PGT action later this year.

For now, poker fans wait until April for the US Poker Open to see the next televised PGT action. The 10-event series will be a mix of no-limit hold ‘em and pot limit omaha tournaments. No-limit specialists will surely return to the studio, but it will be interesting to see what PLO regulars have cemented their place atop the PGT leaderboard by then. Expect to see Winter putting in the hours at the felt, with mixed game and PLO veterans like Dylan Linde and Dylan Weisman looking to put in strong results as well. 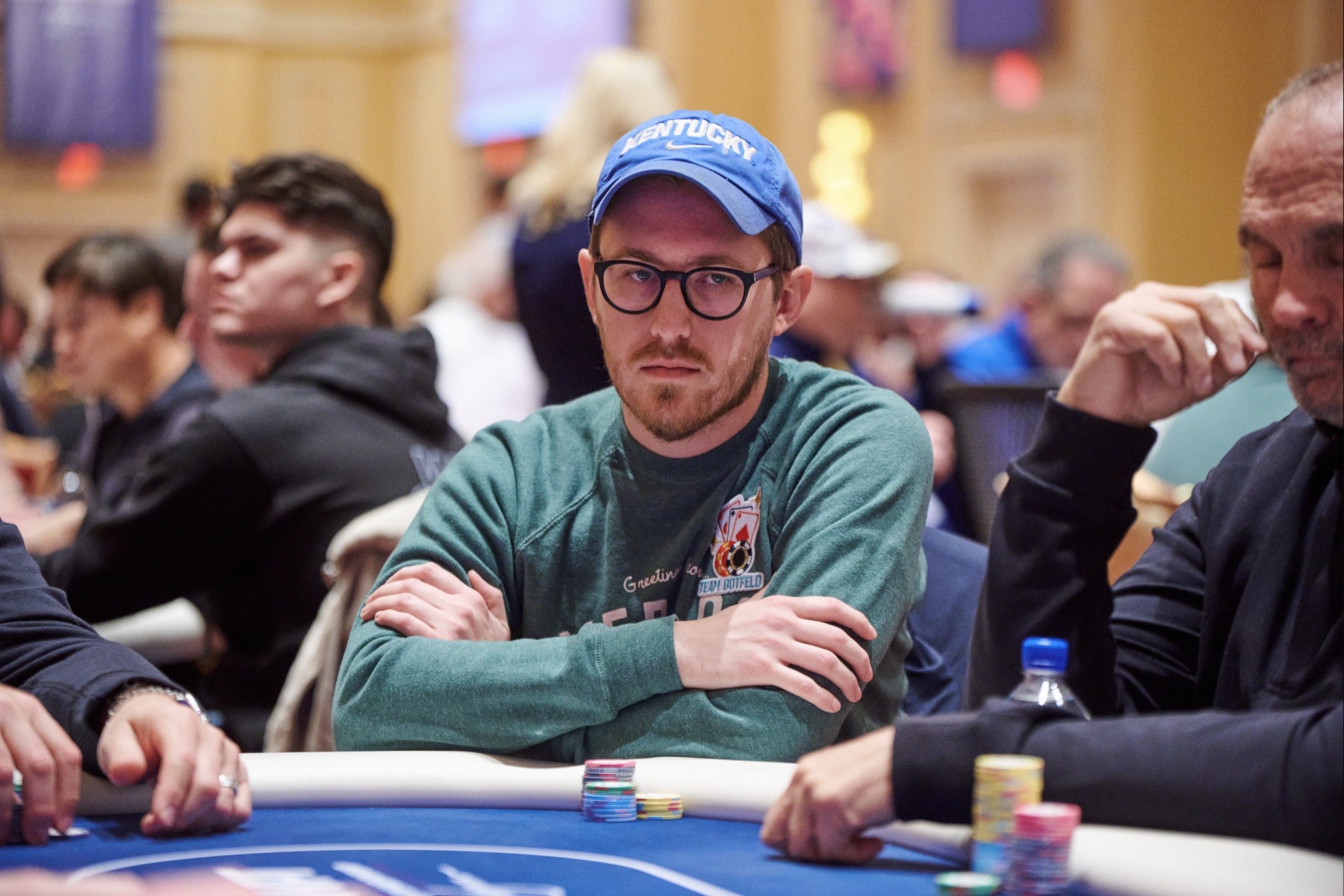 Jonathan is a recreational poker player from Lexington, KY. After growing up watching the Moneymaker poker boom on TV with his parents, he decided to learn more about the game during the COVID-19 pandemic. Away from the tables, Jonathan enjoys hiking, cooking, and visiting the local movie theater. You can follow him on Twitter @jcoffmanky […]