You may not be overly familiar with the name Dan Bilzerian unless you spend an inordinate amount of time on your Instagram account, but you sure as hell have seen him. He’s the ‘playboy’ type you will have seen posing with thousands upon thousands of models while sunning himself on various sun decks and loungers, usually while smoking an oversized cigar (reading into that as you wish).

He has claimed in the past that his luxurious lifestyle is in part fueled by his excellent poker skills, and his background is at best sketchy and, at worst, dubious. By all accounts, his antics have piqued the interest of Israeli-born billionaire Alec Gores, who has ambitions to buy the Denver Broncos, and he has apparently set up a heads-up poker game that could be worth as much as $100m. 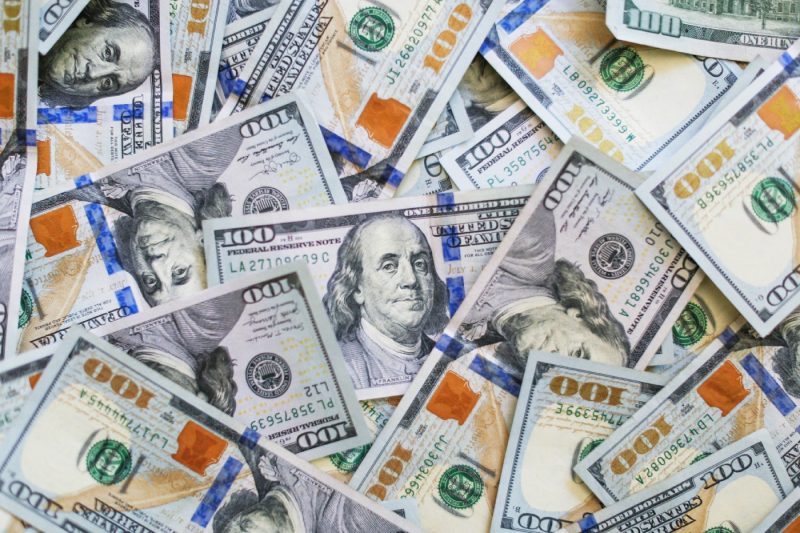 Gores’ interest in the Broncos may well help to push the team back into the direction of the success they tasted between 2011 and 2015, when they reached the postseason for five seasons in a row as well as two Super Bowls (winning in 2016).

In terms of a possible poker face-off between Bilzerian and Gores, talk of that dates back to the World Series of Poker last year, when speculation about a rumored game between the two first started to surface.

More recently, Bilzerian has claimed that Gores had backed out of the match-up, and the self-styled ‘King of Instagram’ has been keen to get the big money high-stakes game back on track.

Bilzerian’s apparent poker abilities have been called out by many, as have the dubious tales of his immense winnings from such games. He was very much riding the wave of increased interest in poker, which experienced a worldwide boom two decades ago.

This has led to growing interest in online poker sites particularly brands such as WynnBet, who are one of the leading providers when it comes to sports action too, as evidenced by this WynnBET Sportsbook Review for 2022.

To be fair to Gores, he may be more interested in completing the purchase of the Broncos, the efforts for which he will have to overcome the likes of John Elway and Peyton Manning, who are also looking to get involved in such a purchase.

Some sources believe that Gores has previously lost to Bilzerian and lost big, and that may well be the reason why the 69-year-old businessman isn’t too eager to follow up on talk of another big match-up.

Similarly, Dan Bilzerian may have had other matters on his mind in recent months. Indeed he only recently returned to social media after a four-month lay-off, and a great many stories on the real truth behind his riches (some of which is more than a little unsavory) could be the real reason he’s taken a step back from the limelight.

There is also no shortage of reports relating to the failing nature of just about any financial venture or opportunity that Bilzerian tries his hand at. Be that his attempts to break into Hollywood to the starting of a marijuana business.

All of these factors may mean that Gores and Bilzerian never go head to head on the poker table and to be honest, that may be best for all concerned.