In this episode of The Bernard Lee Poker Show on the Cardplayer Lifestyle Podcast Family, Bernard Lee interviews renowned film critic and avid poker player, Richard Roeper. During the interview, Bernard and Richard discusses the 2020 Academy Awards as they have their 5th annual Academy Awards preview show. For all the six major categories, Richard predicts his picks to help any listeners who may enter any possible Academy Award pools. 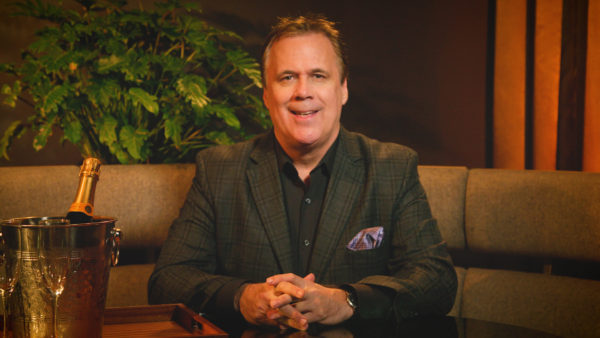