9 Poker Skills to Practise While You Homeschool Your Kids

Life is filled with lessons. Every day’s a school day, as they say.

And never has that felt more true than right now, with many of us juggling full-time jobs with new, unanticipated careers as teachers. Homeschooling your kids during lockdown doesn’t leave a lot of room for pursuing your own interests, but poker players need to keep their heads in the game. Lots of poker-loving parents are taking a bit of the edge off these days by playing at online casino sites like Golden Nugget, but the purists want to stick to playing poker and always have that game of choice on their minds… even while caring for their young ones. 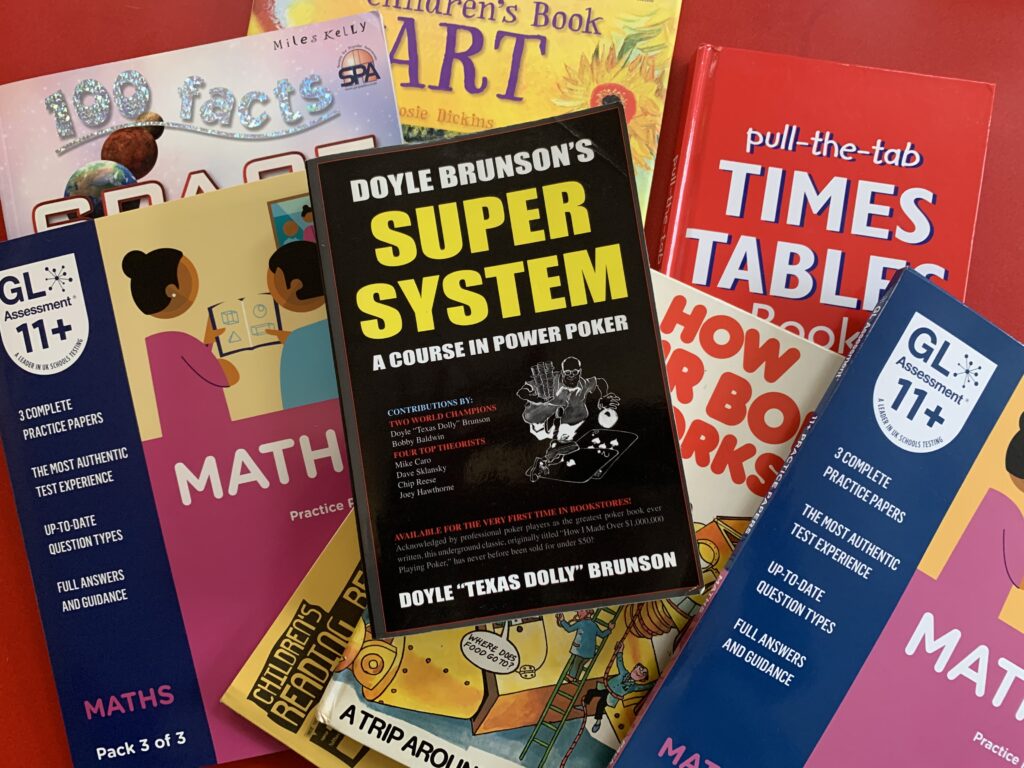 So here are a few perfectly serious principles to chew over while bluffing your way as a makeshift teacher.

Get maximum value whenever you can

You’re dealt more bad hands than good ones, so you’ve got to get the most out of your winners.

Like, if he’s really getting into that World War II history project, it might actually keep him occupied until lunch. Don’t tell him what time the lesson was supposed to finish; just give him plenty of space, lots of paper and pens, and ignore those disturbing things he keeps saying about invading and annexing his sister’s bedroom.

Work on your live tells

Did she really do her flute practice? Give her the staredown ’til she calls the clock.

If you lose a confrontation, make it cheap

He wants a snack, but you need him to finish his book report on Dr. Seuss. You’re trying to show strength and unwavering resolve, but he’s showing a stubbornness you’ve not seen since The Zax (“Never budge! That’s my rule. Never budge in the least! Not an inch to the west! Nor an inch to the east!”).

You know you’re going to lose this pot, so you’d better make it a cheap one. Give him a piece of fruit and save your big stack* for when you really need it.

If you’re not paying attention, you could hit the card you’ve been waiting for without realising it completes a better hand for someone else. You thought it was just what you needed to win, but it actually seals your fate.

Like that hour of YouTube you let him watch this morning, which harmlessly bought you a precious hour of work… or so you thought. But one five minute video and now he knows how to undo every parental control in the house.

Use your downtime wisely

In any poker tournament it’s essential to make the most of your breaks. Clear your head: it doesn’t matter how many terrible, unlucky beats you’ve taken or stupid decisions you’ve made. When you get back to that table you need to be strong, focused and refreshed. Otherwise she’ll never finish that science project.

It’s easy to lose confidence in a bluff when your bets get called, but backing down and checking the river instead of firing that third barrel is a weakness that a wily opponent will exploit.

And my daughter is certainly wily. She knows subtraction, I know she knows, and she knows that I know she knows. But she also knows that the more time I spend going over it, the less work she has to actually do, so she plays dumb a few times.

But she’s bluffing, and eventually she’ll get the answer right as I knew she would. Either that or be terrible at maths for the rest of her life. But hey, you can’t push them off the pot if they actually have it, right? 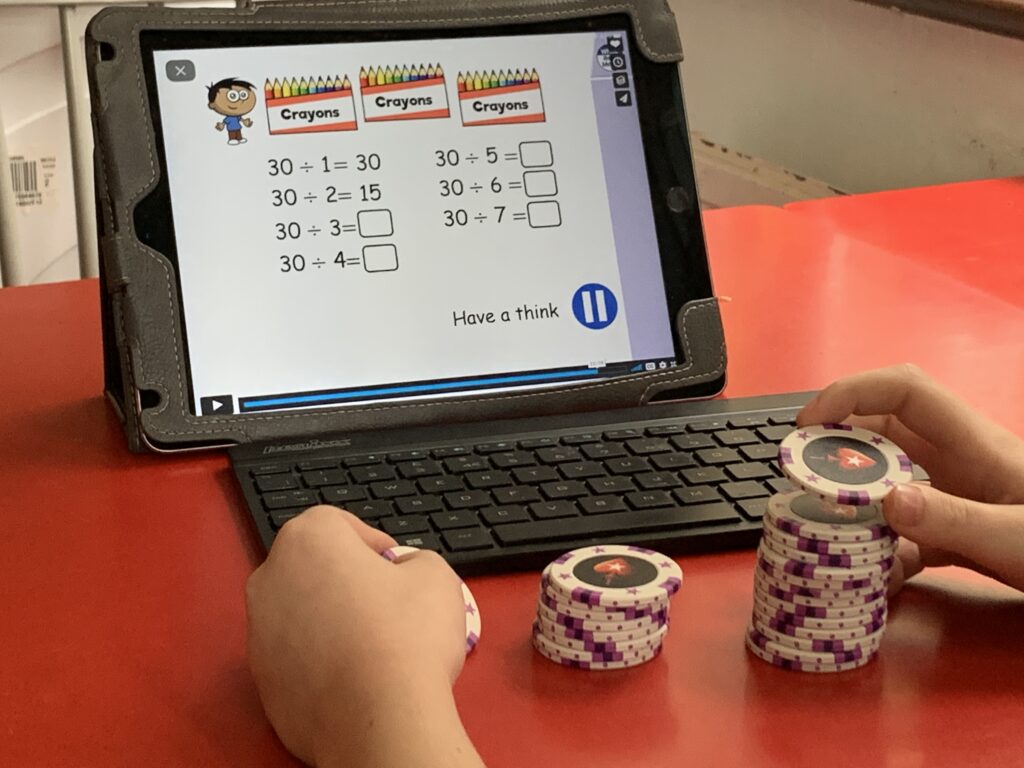 Master the skills you need to ladder up

Sometimes you need to just hang on in there and survive. When you’re not getting the cards or the opportunities, the longer you can hold on the better prize you’ll get in the end.

So, even though you haven’t hit a winner all day, if you can handle the kids alone all morning, maybe your partner will step in at lunchtime and you’ll get the whole afternoon off?

Make your moves at the right time

Playing a short stack in a tournament is just like holding on to the mid-morning snacks; the blinds keep going up, and so do their hunger levels. Wait too long to make your move and you risk getting knocked out (literally).

Try to wait at least until lunchtime.

So, the next time you’re bluffing your kids that you know how to do long division, consider some of the other poker skills you could be working on at the same time. 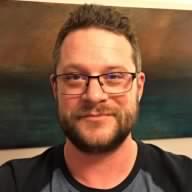 Adam Hampton is interested in people’s relationships with games and technology, and has worked with some of the biggest brands in entertainment. Based in London, his favourite place is late position.