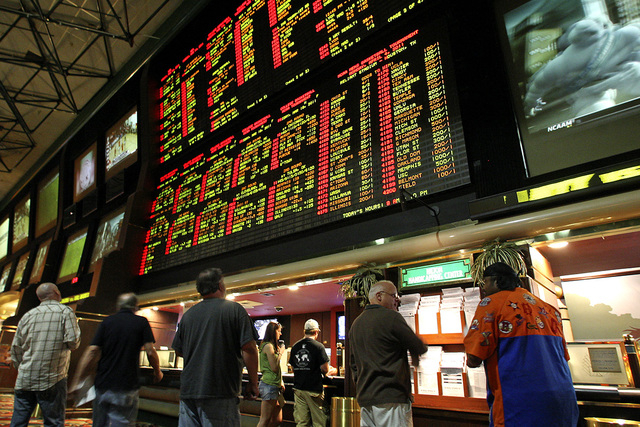 As sports betting expands throughout the United States, fans will be able to enjoy the convenience of legally betting on their favorite teams or premier sporting events. As it is, punters around the world already wager regularly using the Betstars App and other popular sports betting apps.

While there are those who frequent their favorite sports books, most of us only poker players bet on major events or championships. Below are three of the most popular sports bets we’re likely to be cast in the second half of 2018.

Super Bowl LIII will kick off on February 3, 2019, but you can already place bets on who will win it all. Yes, we are aware that the 2018 NFL season has yet to start, but that isn’t stopping anyone from placing their bets early. Currently, the New England Patriots and the Philadelphia Eagles have the best odds for winning at +500 each. Some sites have New England at +500 and Philadelphia at +750. 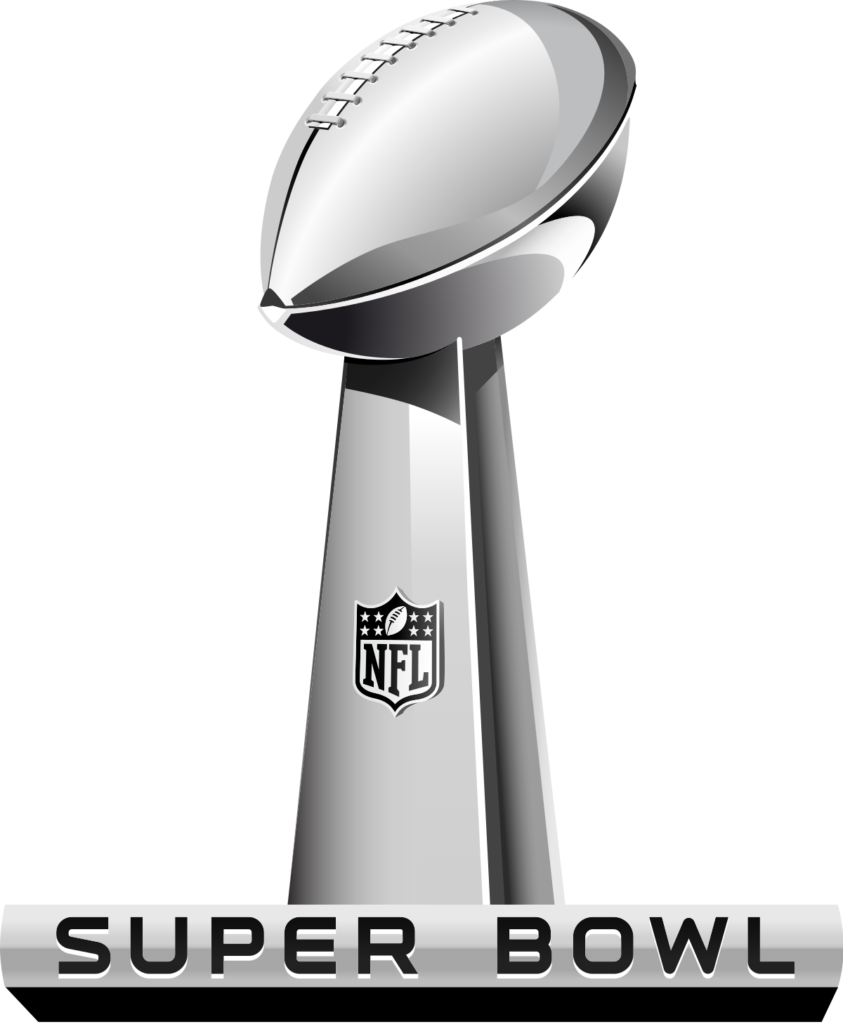 For those looking to bet the long-shot, you have a few options. The New York Jets, Cleveland Browns, Buffalo Bills, and Cincinnati Bengals are all +10,000 or more to win. Out of those four, we’d recommend placing a bet on the Browns. While Baker Mayfield may not lead the Browns to the promised land right away, in this writer’s opinion they have the best chance to make a surprise run to the playoffs in 2018.

The only heavyweight boxing match that most fans want to see (outside of hardcore Tyson Fury fans) is the ultimate unification fight between Anthony Joshua and Deontay Wilder. Joshua holds the WBA, WBO, IBF, and IBO titles, while Wilder holds the WBC title. 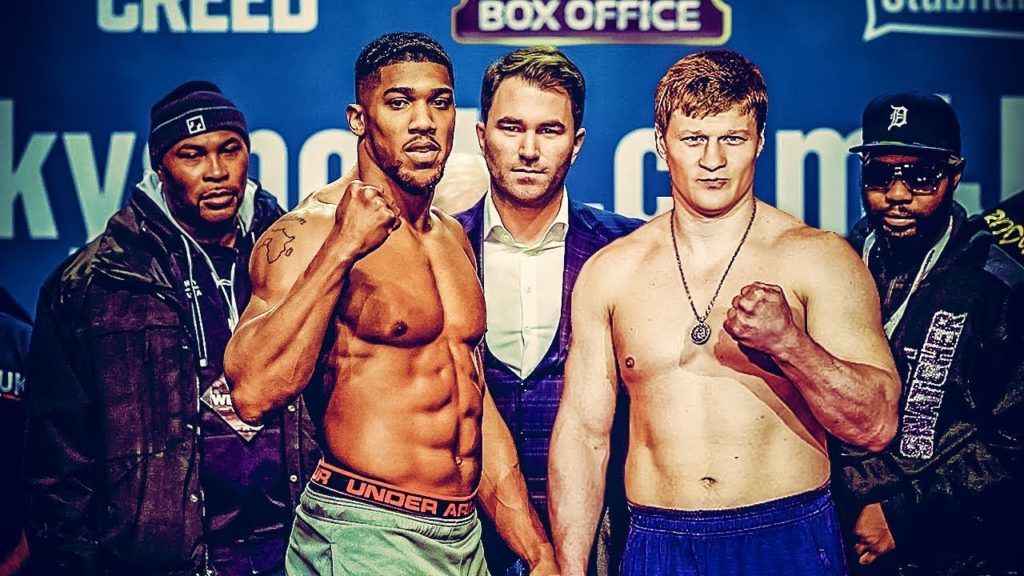 Unfortunately, that fight isn’t going to happen in 2018 because the WBA demanded that Joshua face mandatory contender Alexander Povetkin. The fight will take place in late September in London.

This is going to be quite the mismatch, with Joshua currently getting 1/10 odds against 11/2 for the 38-year-old Povetkin. Granted, Povetkin has only lost once in his career, and that was against Wladimir Klitschko back in 2013.

The outcome of this fight will determine the future of a future superfight between Joshua and Wilder. A strong performance by Joshua will make him a massive favorite against Wilder while a less-than-stellar performance could move the line dramatically into Wilder’s favor.

If you’re a baseball fan, then you know there’s a long way to go before we get to the World Series, but as thing stand now, the New York Yankees are the favorites to win it all in October. They are presently around 5/1 to win. 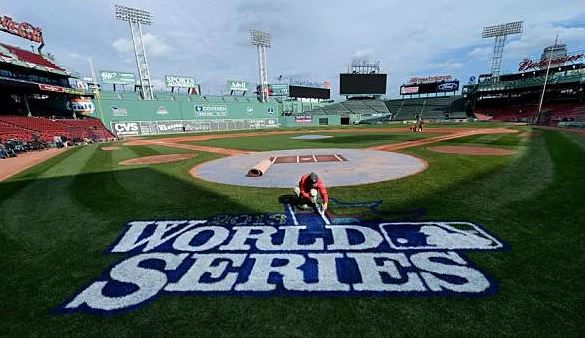 Interestingly enough, two of the top three teams favored to win the World Series are American League teams. The Houston Astros are around 11/2 to win while the Boston Red Sox are 13/2. Afterward, the Chicago Cubs and the Arizona Diamondbacks are the next-most likely-teams to win the Fall Classic.

Presently, the Yankees and Arizona lead their respective divisions in the AL while the Diamondback leads the NL West. The cubs are currently a game behind the Milwaukee Brewers in the NL Central but also lead the Wild Card Race.

One team that shouldn’t be overlooked is the Cleveland Indians. They started as 18/1 odds to win it all but have a seven-game lead in the AL Central. While the Central Division isn’t exactly a powerhouse, as baseball fans know, anything can happen in the playoffs. If they can hold their lead late in the season, they may be able to rest their players while other teams battle for a pennant until the end.